Share All sharing options for: A New Hope: Winning Potential of the 2014-15 Utah Jazz

I am familiar with sports success.

So yeah ... I know what it means to be a Winner. And spell that word with a freaking Capital Letter, baby. Winner.

But, to reveal a deep and dark secret, I also know what it means to be a Loser. 1999-2002. Three straight winless seasons in rec league softball. It began with humiliation (40-3 loss in our first game) and ended in devastation (two straight collapses in the final inning for both of our last two games).

If I remember, the endings were a lot like this (though our unis were better).

And yet, despite the losses, despite everything, we always came back and tried again, convinced we could get better and that the elusive wins would come.

Better we got, but victories ... came they not.

Our run of attempting to win a softball game finally ended as friends moved away for college and we could no longer field a complete team. But we still talk about it, and we are absolutely certain that one day we'll try again ... and one day we will win a game.

Hope is a powerful thing.

It's only natural this time of year to start thinking about how we expect our Jazz team to do next year. I've seen musings on Twitter, in comments here at the Dunk, and anywhere else we can think of.

And no matter how much we all say "I think a win total in the low 30's seems reasonable" — let's be honest. Every single one of us looks at Phoenix last year and hopes against hope that we get to see something like that.

Don't even deny it. Deep inside, even if you pretend the thoughts aren't there, a part of you starts thinking: "Well, if Gordo's shooting returns to normal, and Burks or Favors breaks out, and Gobert is a monster, and Trey improves, and Quin Snyder is as good as Hornacek ..."

You can talk yourself into some serious hope, if you're not careful.

So I was curious ... how reasonable is it to let yourself hope for a Phoenix-like jump in wins? Well, my first realization was that they weren't the only team to have one last year. There were four teams:

I hear so much talk about teams in terms of incremental improvement (Jazz win 30-something this year, then maybe 40 next year, and then we hope playoff buzz in about 2017. And that may be what happens. But still ... to see four teams make huge leaps in wins (15 or more) to go from nobodies to playoff contenders in one huge jump ... it made me think.

And do some research.

So I looked at the NBA from 1980 to today (35 seasons) and found how many teams made similar leaps: non-playoff teams jumping by at least 15 wins. Here's the list:

When you look at why and how the teams improved, there are several trends:

And so we come to the Jazz. In case you didn't notice they fit several of these trends: hot rookie, new coach, young players ready for a leap (we hope), deeper roster (again, we hope).

Suddenly, I realized it's not outlandish at all to hope the Jazz make a big jump.

It is important to be clear about a couple things, though.

That said, I've decided to be positive and bullish. I'm vocally and actively hoping the team makes a jump this year. I'll just make sure I do so knowing that incremental improvement is most likely and honestly still okay. 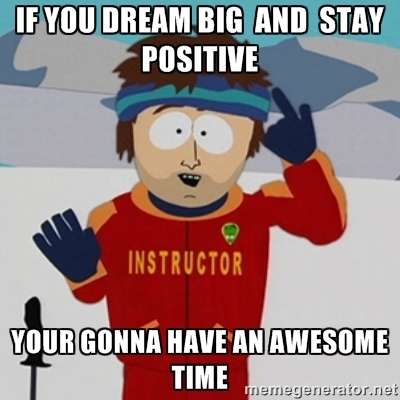