Share All sharing options for: The Downbeat #1423 - The Jazz Guardians

I saw Guardians of the Galaxy last night and it spilled over into this Downbeat. We've done the Jazz Avengers before, so here is the Jazz Guardians

Groot: Could this one be more obvious? 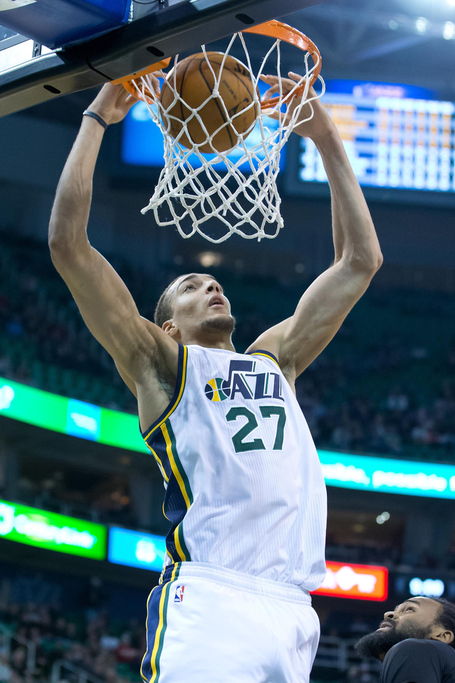 Rudy is a giant and his limbs are as long as tree branches. Like Groot, Rudy gets discounted and will prove that he's an integral part of the team.

Rocket Raccoon: You could go a couple of ways here, but to me, the choice is obvious: 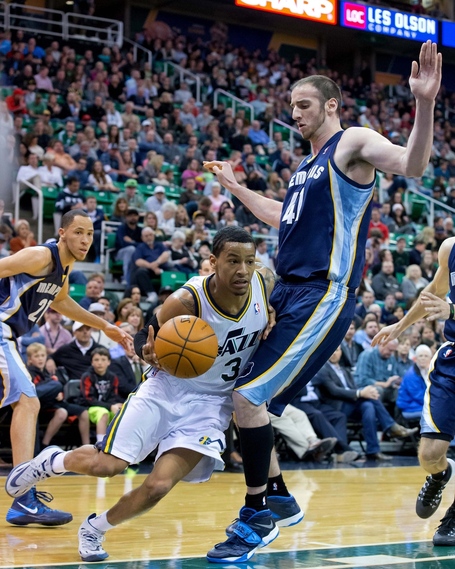 Trey has that Rocket surliness about him. When he's running the floor he thinks on his toes and improvises, like Rocket. Small in stature, but fearless on the court.

Drax the Destroyer: This could go to Kanter based purely on stature, but I'm going Derrick Favors here.

Like Drax, Favors is a large being and has a chip on his shoulder.

Star Lord (Peter Quill - Huh huh get it? Peter. Quill.): I'm going to blow your mind right now. The obvious choice is Gordon Hayward, but I'm thinking outside the box here. My pick: 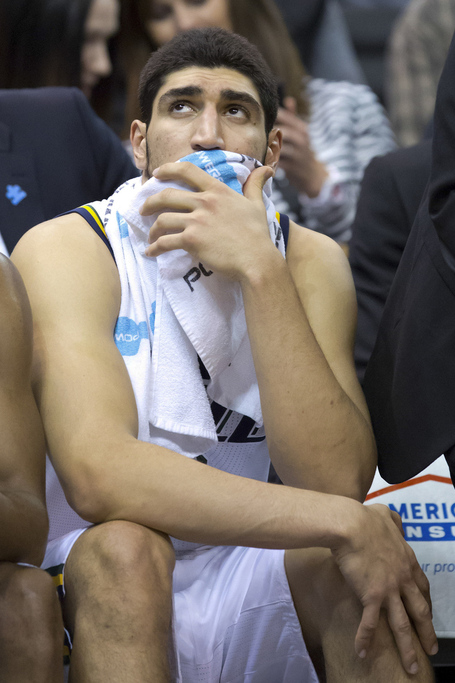 Yep. I'm going Kanter. Here's why: He's not the fastest and he doesn't have any crazy alien abilities, but he does have guts, persistence, and a ton of attitude. Mostly it's because of the attitude.

Gamora: She is a stone cold assassin; Athletic, acrobatic, and well trained. 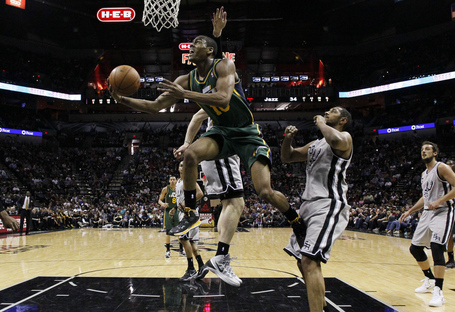 Alec uses his skills to slice through defenses and get to his objective. Tending to be on the quiet side, he lets his actions do the talking.

Did I totally miss the mark on these? Let me know in the comments.