Let's get one thing out at the beginning. There is almost no situation where you can build a team out of these 19 men and NOT produce the overwhelming favorite to win this World Cup. I trust in the USA Basketball brain trust. And you should too. Their record kinda speaks for itself . . .

. . . so there you have it. They've made three cuts: Paul Millsap, John Wall, and Bradley Beal. As a Utah Jazz fan we love Paul Millsap. And personally, I think he brings a few things to the table as a bigman who can score inside, who has stretch range to FIBA distance, plays defense, and is a full-time hustle player. Those are four distinct things. But he's no longer in the running to make the USA Squad.

I guess it's just an honor to be nominated in the first place.

John Wall is another guy who brings a few things to the table, but I can understand why he was cut. He does some amazing things with the ball, but doesn't have a knock down jumper, nor is he absolutely efficient with the ball in his hands. Bradley Beal is a fantastic shooter, but I don't think he quite qualifies for what this team needs. There are better shooters available who bring a little more to the table than he does.

Anyway, I have been working on a large USA Basketball post, which I will now have to change a bit as there are some cuts announced. Woo!

But here are some images --

(players who said no highlighted) 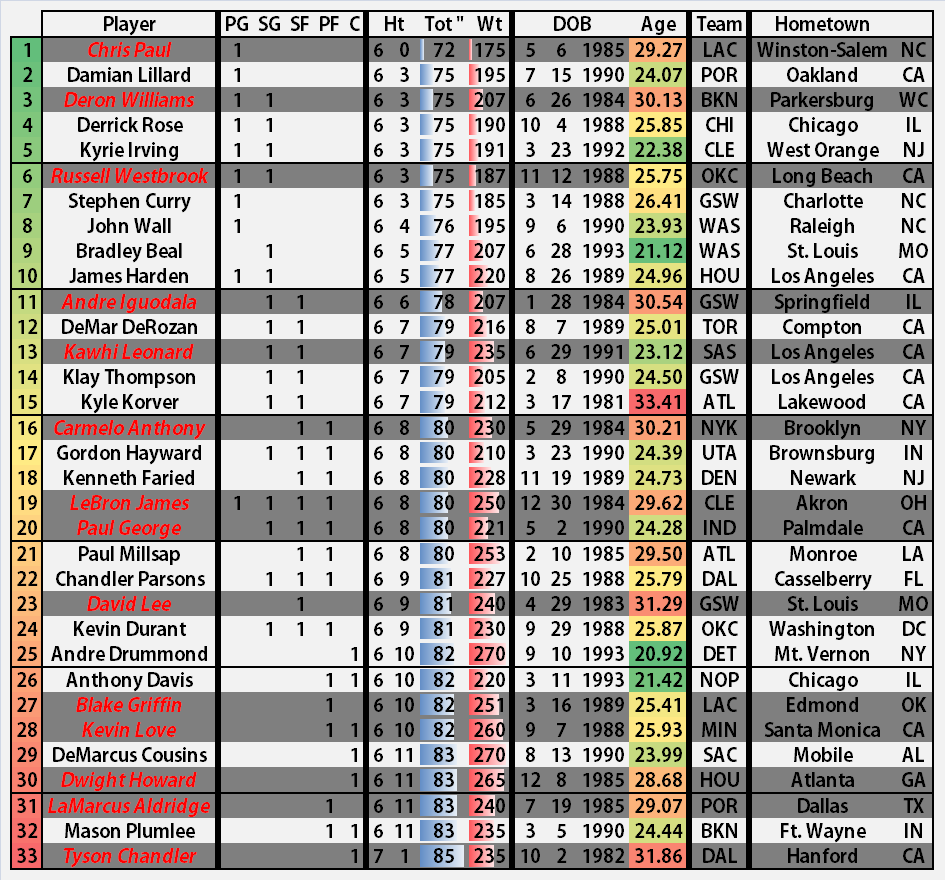 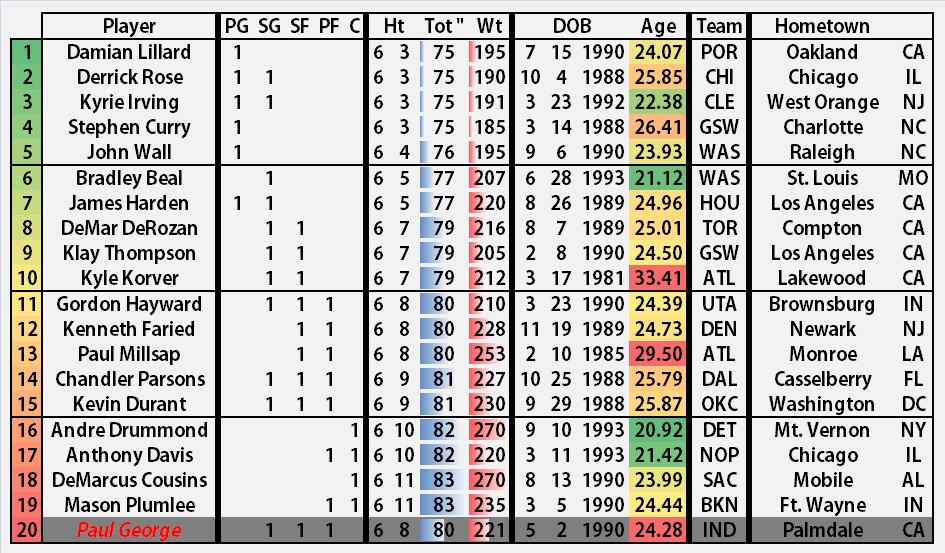 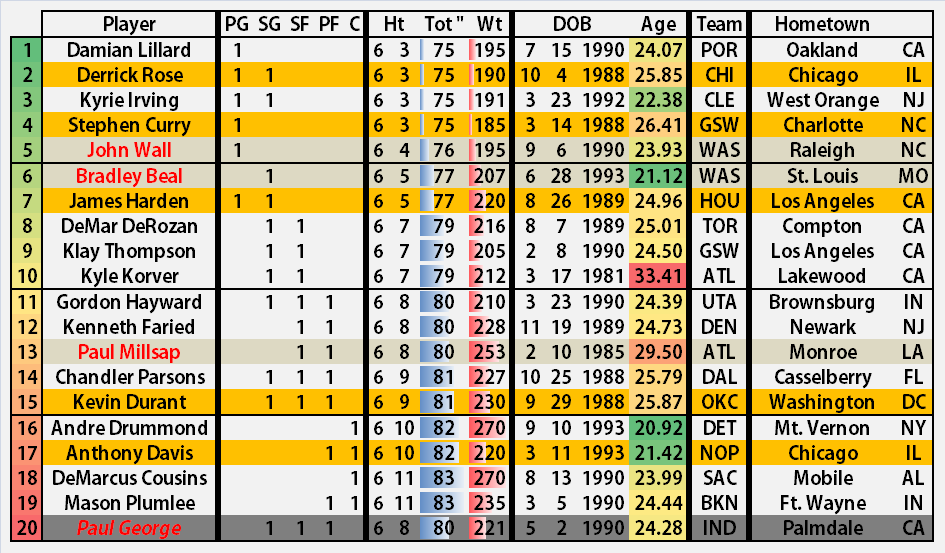 (After the Paul Millsap, John Wall, and Bradley Beal cuts)

USA's brass have to make four more cuts. Who you got? I know we want both Kyle Korver and Gordon Hayward to make it. THEY STILL COULD!