Share All sharing options for: The There Seems to Have Been No Downbeat #1762 So I Don't Know What Number This is Edition - The Downbeat - #17??

When you see it ... pic.twitter.com/LHjvQuS5fY

Hot take time: Which position and NBA skill do the Jazz need the most help at after a solid sample size of five games?

ICYMI, here's the intro video and starting lineups for the Jazz's home opener two nights ago. So good. Like, body-temperature-raising good. 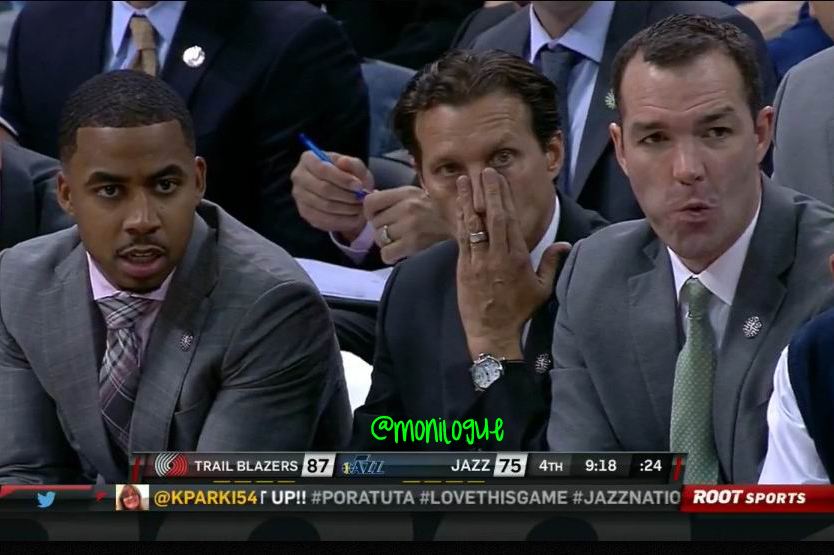 Take your best guess: What was Booner talking about here?

Not sure who has the worst banner in an NBA arena: Utah for Garth Brooks or Atlanta for Widespread Panic? pic.twitter.com/CV5RBdxwY1