The season is finished since April 15th which, lets our players to rest and to prepare/improve individually for the next season.

Lets review which improvement did we need to became better as an unit. 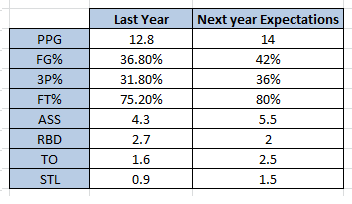 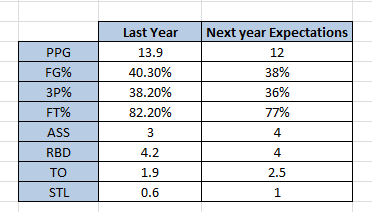