Today is game day again in Salt Lake City, Utah. The Utah Jazz will take on the Phoenix Suns in this their fourth game of preseason basketball.

The Jazz faced the Suns last week and were able to walk away with the W thanks to some monster play from Rudy Gobert, the Stitle Tower and other Jazz players that scored the rest of the points.

Since last weeks game against the Suns the Utah Jazz have lost Gordon Hayward to some type of finger illness. This finger illness will keep Gordon out of his uniform until at least November. Tonight the Jazz will also be without Alec Burks and Derrick Favors, which is nothing new at this point. Enough about the past though, let's jump to the future.

The Phoenix Suns are a basketball team that plans in the city of Phoenix. The city of Phoenix is nicknamed the pizza oven, because it will literally cook your skin until you look like a piece of leather.

The Suns are a rebuilding team with a good amount of young talent. Their new head coach is former Jazz man Earl Watson and they recently stole Memo Okur from the Utah Jazz to be a player development coach.

Back to the young talent. The Suns have Devon Booker, Dragan Bender, and Marquese Chriss as three members of their young core. They look like a solid group of players, and according to some Suns fans Devin Booker is going to be Michael Jordan reincarnate and the best basketball player to ever step on a court. Anyways.... at least we aren't dealing with the Morris Thuglets anymore. 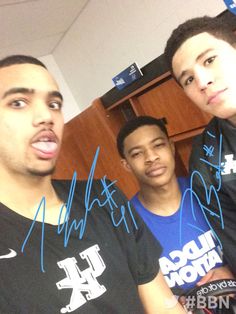 I predict the Jazz will win this game with a score of 97 to 89. If you don't think I am right. Tell me in the comments what score YOU think the game will be.

Also, for those of you that don't know it. The Jazz bear literally will murder the Suns gorilla.