I think Trey Lyles will be better than you think he will. I promise you. I'll even give you an example. I still would take Lyles in the draft if we had a re-do. His talent and versatility is spectacular, and I will remind you why he is a wavy player, worthy or more minutes in the future. 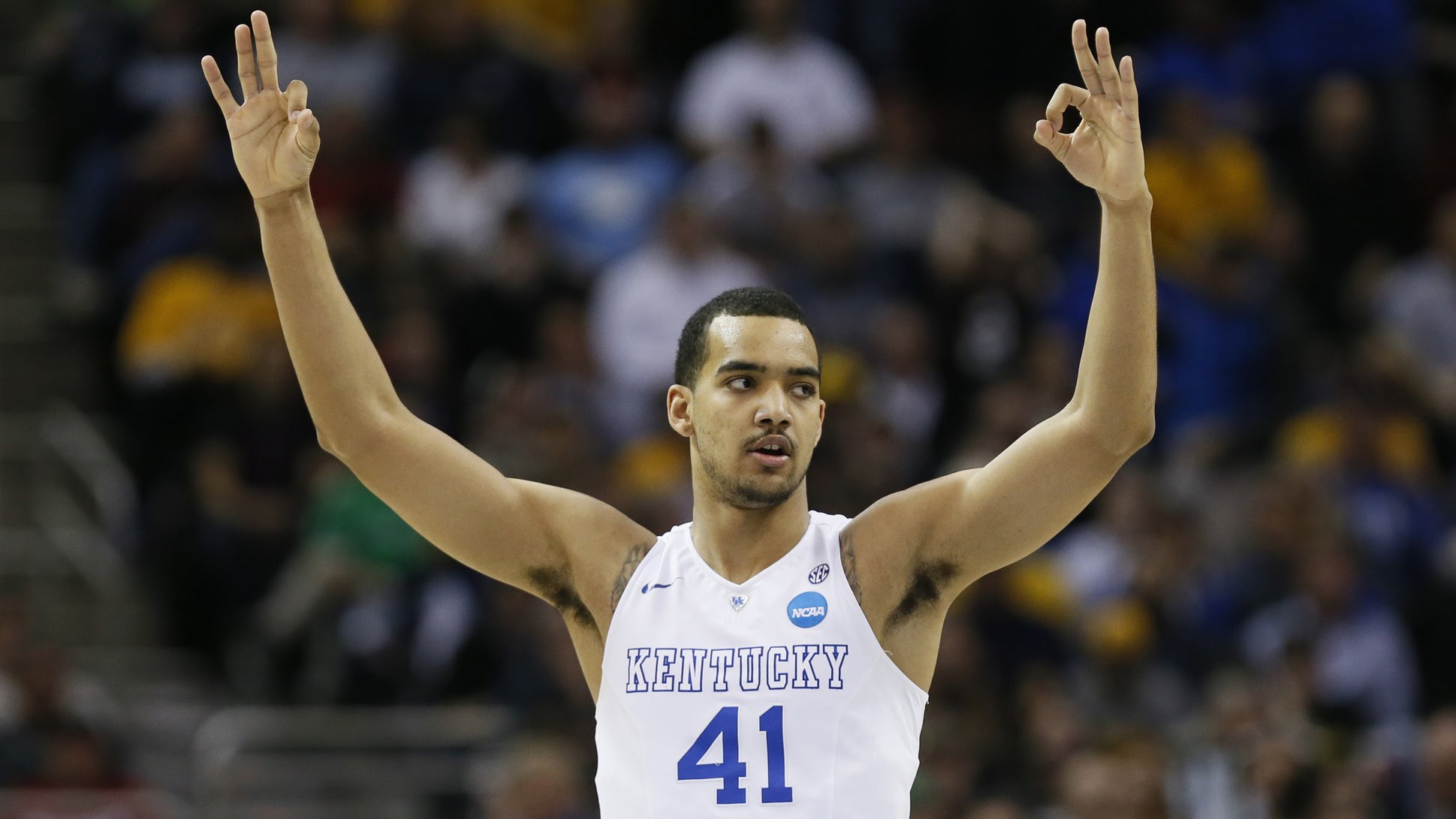 This picture is symbolic of what makes Trey Lyles so special, and his potential limitless. At Kentucky, this 6'10 player with a wingspan well over 7'0, played the same position of the number of fingers one hand is throwing up. That's right, he has the skill and length to play on the outside, the small forward position, or the 3 for short. It's not just a facade, or gimmicky tactic thought up. It happened, for an entire season. This guy is multidimensional. He has made over 32% of his shots from deep two seasons in. Not great, but close to league average, and he has shown his stroke of deep is no fluke and can improve. His form is picture perfect. His shooting touch for a big man is phenomenal.

A prospect coming out in the draft right now by the name of Jayson Tatum is probably going top 5. He profiles as smaller version of our already dynamic 2nd year player. It's important to remember the pedigree that follows Trey Lyles. He's got skills.

He even followed the "2nd year player dominate summer league route" by averaging over 20 points in the event, and looking as good as any second year player in the SL. He obviously didn't carry that over into the season. But I "blame" the direction of the team and what the objective of the season was, rather than it be a full on indictment of his skill level and preparation.

The Jazz had alot of success this season. It was great. But no one is satisfied with a second round sweep. The Jazz have to remember what got them here. Or rather, what's the life stream of this organization. It's player development. It's taking our guys, and making them what we need for this team. The Jazz need more scoring and versatility out of their big men. Trey Lyles is standing right here, ready to get coached up and utilized properly. 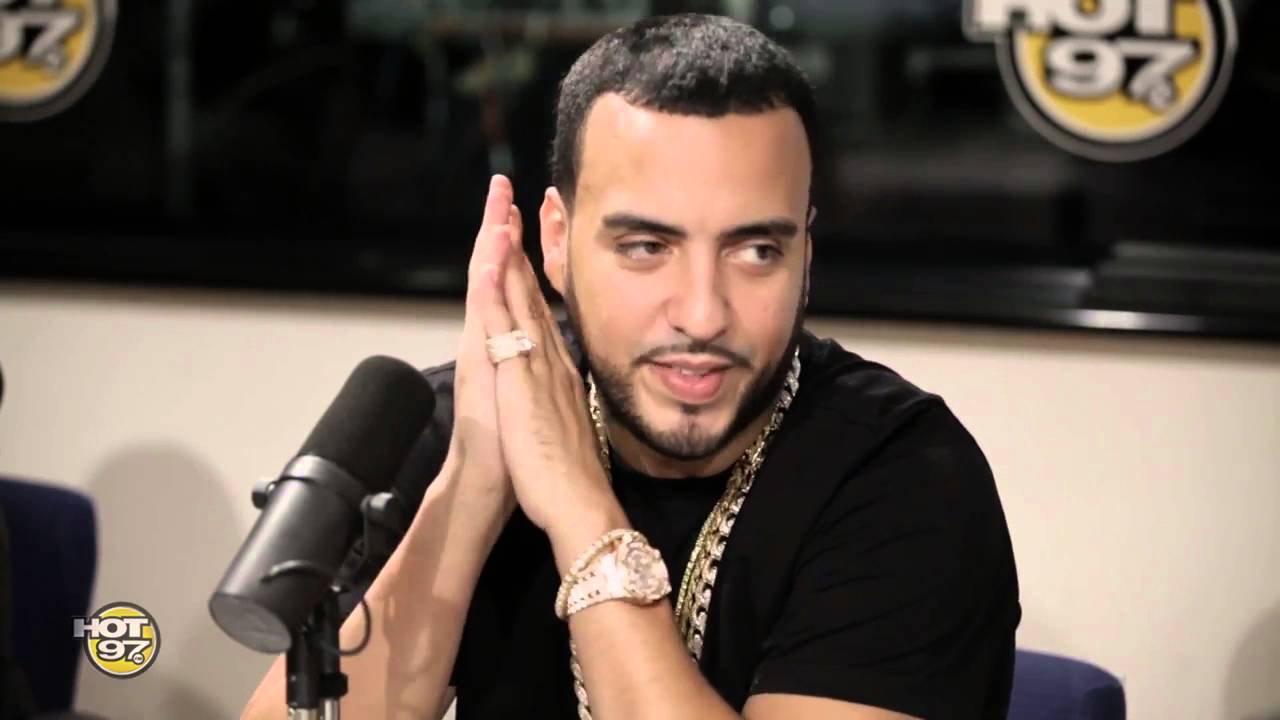 No that's not Trey Lyles with his neck, wrist and pinky ring frozen. It's French. Hopefully with a little more confidence, and mainly freedom to go out there and play his game, Trey Lyles will be shining to, like this hip hop mogul. See the resemblance?