Should the Jazz trade for Mike Conley?

Share All sharing options for: Should the Jazz trade for Mike Conley? 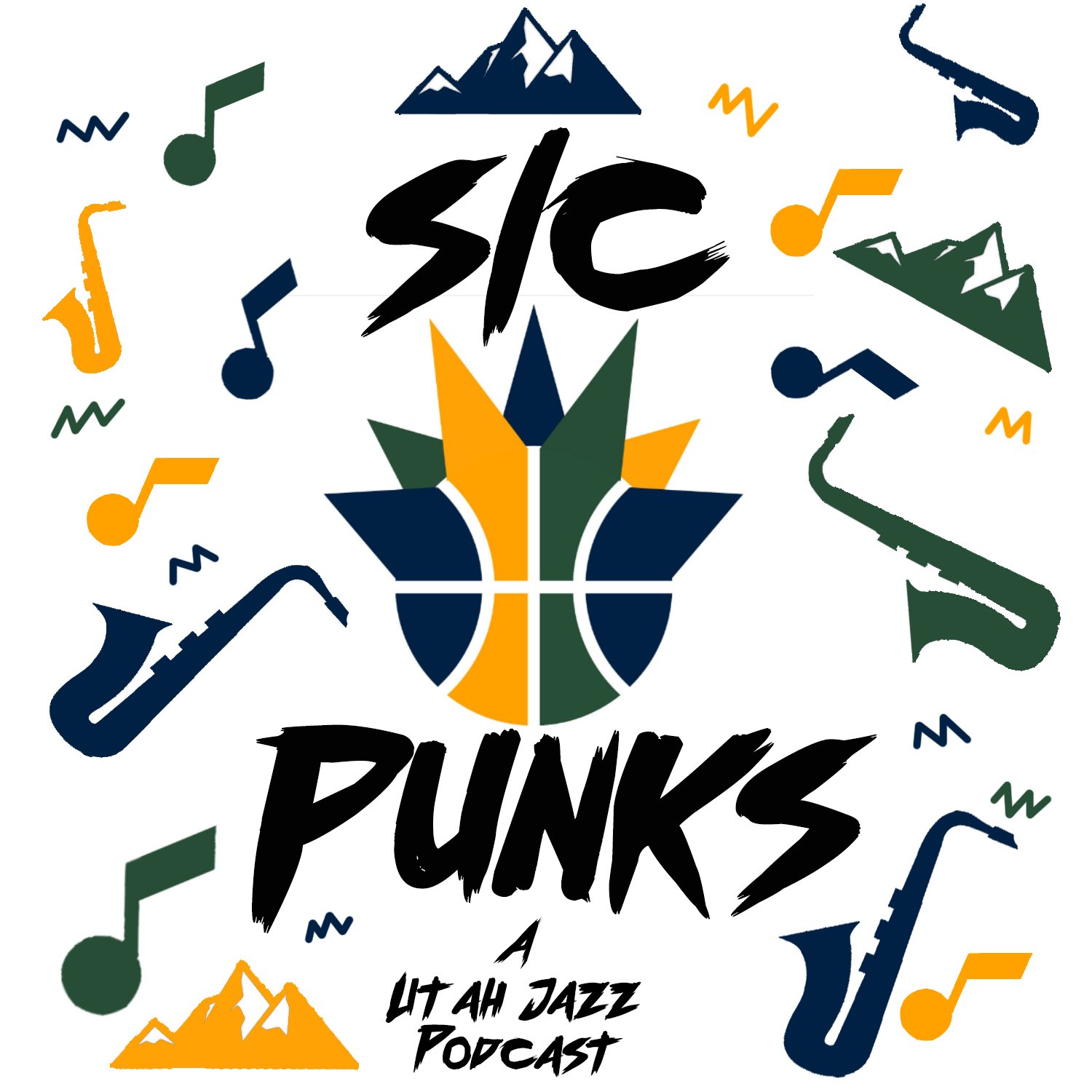 On this episode of the SLC Punks podcast we discuss the news from Adrian Wojnarowski that the Memphis Grizzlies are making Mike Conley and Marc Gasol available for trade.

For first time, Memphis will begin listening to trade offers on franchise stars Marc Gasol and Mike Conley, league sources tell ESPN. Memphis has reached a crossroads and is preparing to weigh deals involving one or both of its cornerstone veterans. Story soon on ESPN.

Should the Utah Jazz make a move for Conley? What would the benefits and downfalls be? Will it help or hurt the team to make that trade and who will they have to give up?

Is Conley a bigger upgrade at PG than Porter or Harris is at PF, given those deals probably cost Favors plus Rubio plus a 2019 first.

Given the points made in the article by Jonathan Tjarks in the Ringer about Ingles today and Donovan’s demonstrated playmaker potential, (and not forgetting about Exum), how much do you stop worrying about the point guard situation and just look for shooters & 3+d wing player types moving forward?