The mountains are calling and we must win.

Last year’s purple jerseys are dead, long live the purple jerseys. The Utah Jazz released a new throwback to replace last year’s purple beauties, and excuse us for waxing nostalgic. This year’s throwbacks will give fans memories of the 1996-1997 NBA Finals team that featured John Stockton, Jeff Hornacek, and Karl Malone. In case they didn’t, the Utah Jazz released a beautifully animated video to remind you.

The new uniform are true to the originals wore by Stockton and Malone. Here are some of the Nike close ups. 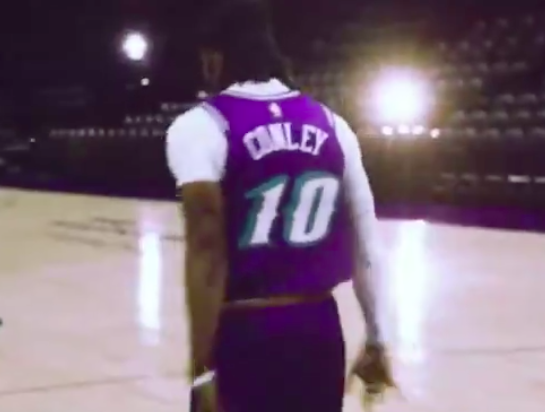 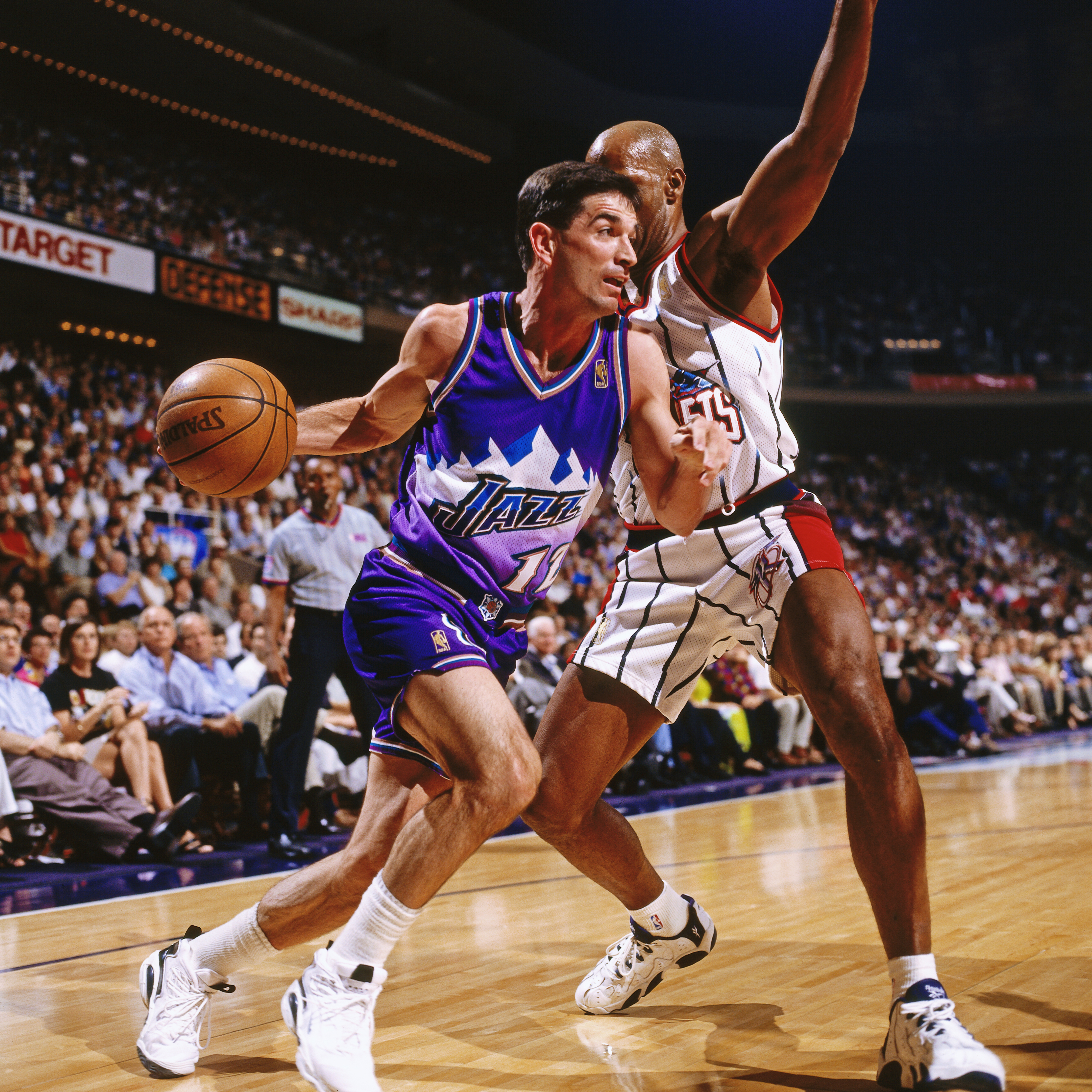 The jerseys will not be the only purple mountains in Vivint SmartHome Arena. The court is getting a throwback look as well when they wear them. The court got its own nifty intro with a pinch-me-I’m-dreaming cameo from Mike Conley in the purple jerseys.

You have your foundation.
You add new pieces.
Then you work.

It’s an amazing time to be alive.