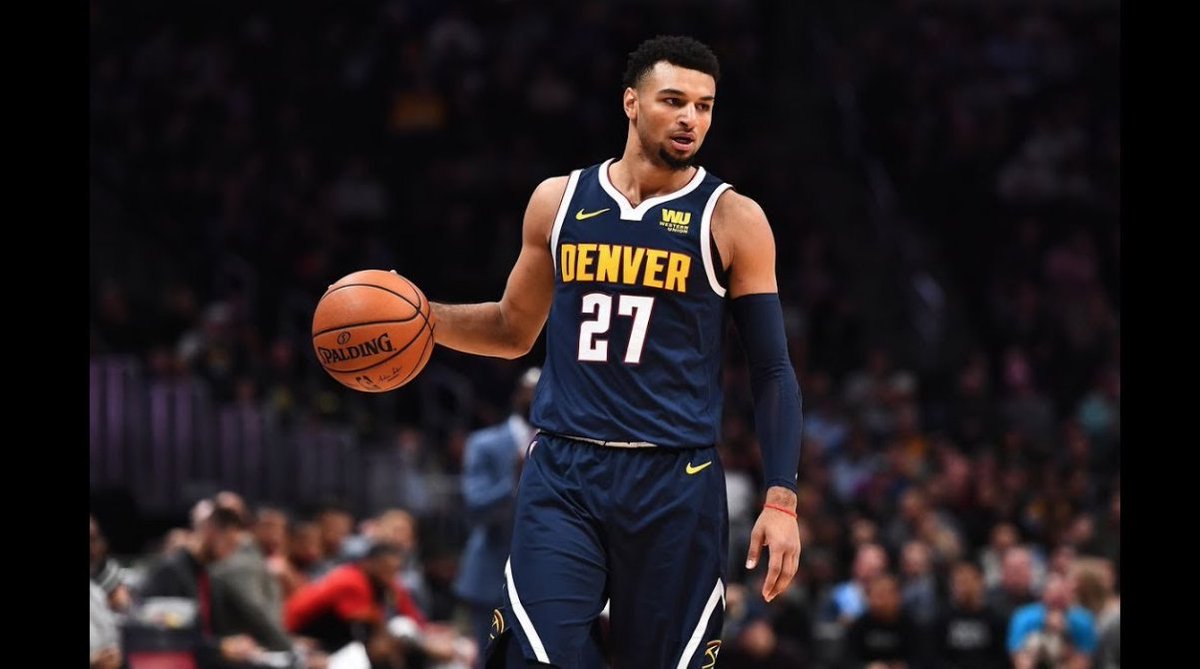 Many decades ago, when the New York Giants were faced with the Herculean task of thwarting the vaunted running game of the Chicago Bears in the first NFL Championship Game in 1933, a reporter questioned Giants head coach Steve Owen, wondering how he planned to stop Bears powerhouse running back Bronko Nagurski.

"How do I plan to stop Nagurski?," Owen asked, repeating the question. "With a shotgun as he's leaving the dressing room."

Now, Second Amendment or not, this wasn’t part of Owen’s actual gameplan. He was speaking metaphorically. The Giants didn’t shoot down Nagurski. They also didn’t stop him. The Bears won the title by a 23-21 count.

A similar dilemma faces head coach Quin Snyder and his staff with the Utah Jazz as they face the Denver Nuggets in their NBA Western Conference first-round playoff series. And in their case, it’s a multi-part equation that they must solve.

The Jazz need to fine tune their defense to deal with the double threat that Nuggets stars Jamal Murray and Nikola Jokic present in this series.

Think about this - guard Donovan Mitchell scored 57 points for the Jazz in Game 1 and Utah still lost.

Wrap your head around this - Utah suits up two-time NBA Defensive Player of the Year Rudy Gobert and they still find it difficult to handle the 1-2 punch of Jokic and Murray.

In Game 1, in winning time, as Michael Jordan, another legendary Jazz killer, liked to call it, Jokic and Murray smothered the life out of Utah.

Jokic and Murray sliced their way through the Utah defense as if the Jazz were nothing more than a slab of Brie just taken out of the oven. During the fourth quarter and overtime of Denver’s 134-132 victory, they combined for 32 points.

Murray popped for 20 of that 32 spot. He just kept dropping long-range shots as if he were a 3D virtual reality version of a meme sent to haunt Utah’s nightmares.

"I think they were tough shots, but he’s a good player, so he’s going to make those shots and he did," Utah’s Joe Ingles told slctrib.com. It was Ingles who drew the main duty of trying to defend the 23-year-old Canadian guard.

"I can look at it and break down and probably nit pick a lot of things that I could have done better," Ingles admitted.

After just one game, in the NBA betting lines, Utah is already +390 to win the series. Denver is the odds-on -480 favorite.

The Jazz have developed a perplexing habit this season, one that doesn’t bode well for the club enjoying any sort of a lengthy playoff run. They keep the game close on the scoreboard but when it comes time to make the difference and win the game, too often they are letting the opponent impose their will on the outcome.

Help Isn’t On the Way

Snyder suggested the team defense could be the answer to Utah’s issues with Murray and Jokic.

It could also prove to be a recipe to cook up future disastrous outcomes. Double teaming in an effort to up the ante toward stopping either of Denver’s stars presents an entirely different set of problems for the Jazz.

Murray also dished out six assists in the fourth quarter and OT of Game 1, so jumping out to offer help defense on him was also a losing strategy. 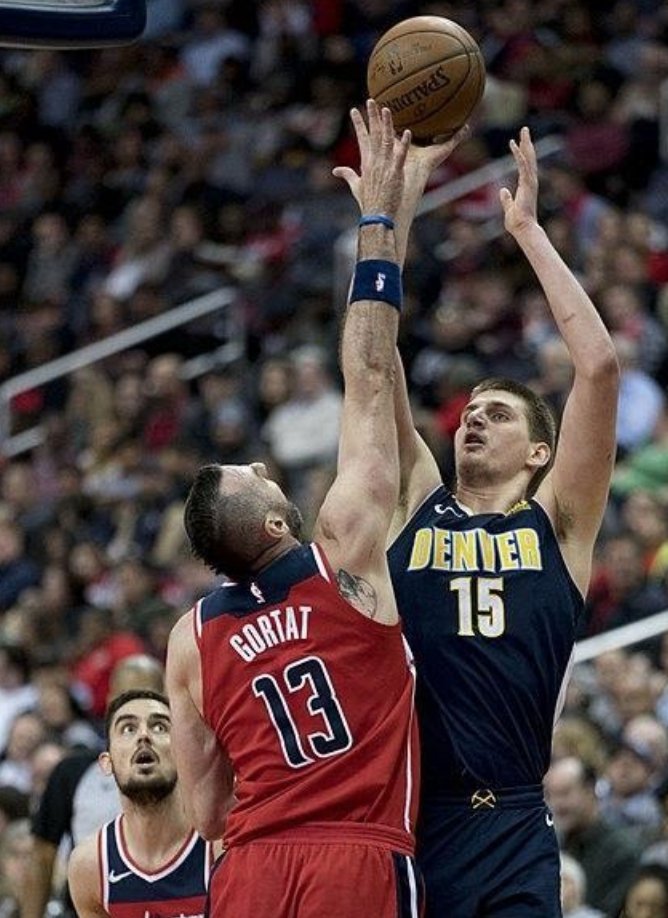 Jokic is the fuel that drives the Denver machine. He was sixth in the NBA in assists this season. Almost everything they do on the floor flows through him. Taking his shot away is only half the battle. In Game 1, he had 29 points and 10 rebounds.

"[We want to] try to create some uncertainty, to make them a little less comfortable," Snyder said. "When we talk about ‘stopping Jokic’ here, that’s guarding Denver, because he does so many things."