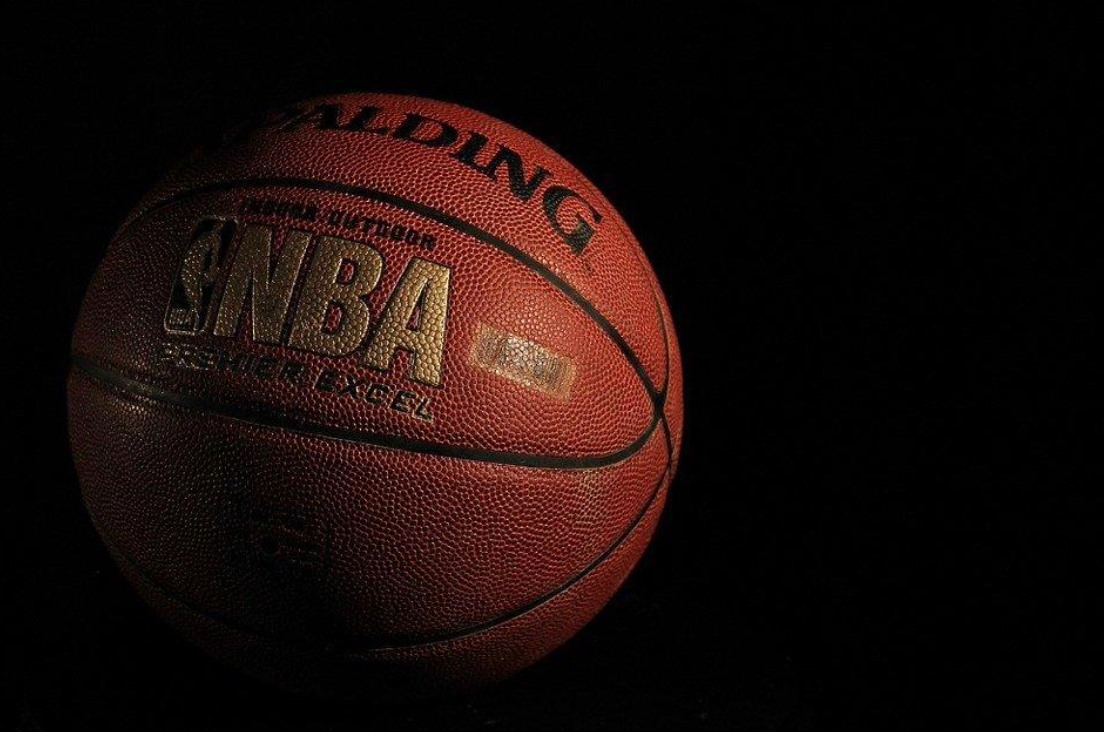 Utah Jazz has been blessed with many talented basketball players ever since it came into being in the year 1974, in New Orleans. The team has scored more than 2000 wins during its rich history, and all those wins couldn’t have come about without some seriously good players in the side.

Just like the quality of any platform plays a crucial role in its success and dependability. For example JackpotCity who offer a secure and reliable platform plays a key role in determining the dependability and its success of a popular online casino, so too the talent of the individual players is very critical for the success of a basketball team! Here in this article we will acquaint you with 5 such talented basketballers that have donned the Utah Jazz’s jerseys in the NBA.

Karl joined the NBA a year after another popular player John Stockton, with whom he created one of the greatest duos known in the history of both Utah Jazz as well as NBA. Unfortunately, they couldn’t win a championship together, falling short against Chicago Bulls (boosted by Michael Jordan) on two occasions.

Regardless, no one can ever overlook Karl Malone’s career. He ended up as the second-most prolific scorer in the history of NBA. The powerful forward averaged 25.4 points, 3.5 assists, 10.2 rebounds and 1.4 steals as a part of his Hall of Fame stint with the franchise. He also made it to 14 All-Star teams, as well as couple of MVP awards with the side. The accomplished basketballer was formally inducted into Hall of Fame in the year 2010.

Counted amongst the best point guards in the history of NBA, John Stockton stayed with Utah Jazz throughout his Hall of Fame NBA career. In the 1504 games that he played with the franchise, he averaged 2.2 steals, 10.5 assists, 2.7 rebounds and 13.1 points. He was inducted into Hall of Fame in the year 2009, and holds the record for maximum number of assists in the NBA’s history. He scored a total of 15,806 assists during his remarkable career with Utah Jazz, many of them coming to Karl Malone.

He’s another Hall of Famer widely recognized amongst the Utah Jazz fans. Dantely averaged 3.7 assists, 6.2 rebounds and 29.6 points in the 461 games he played for the Jazz. Successfully making it to 6 All-Star teams, he won couple of scoring titles in the Salt Lake City. His Hall of Fame induction happened in the year 2008, being the all-time leader in the points scored per game as well as the player efficiency rating. 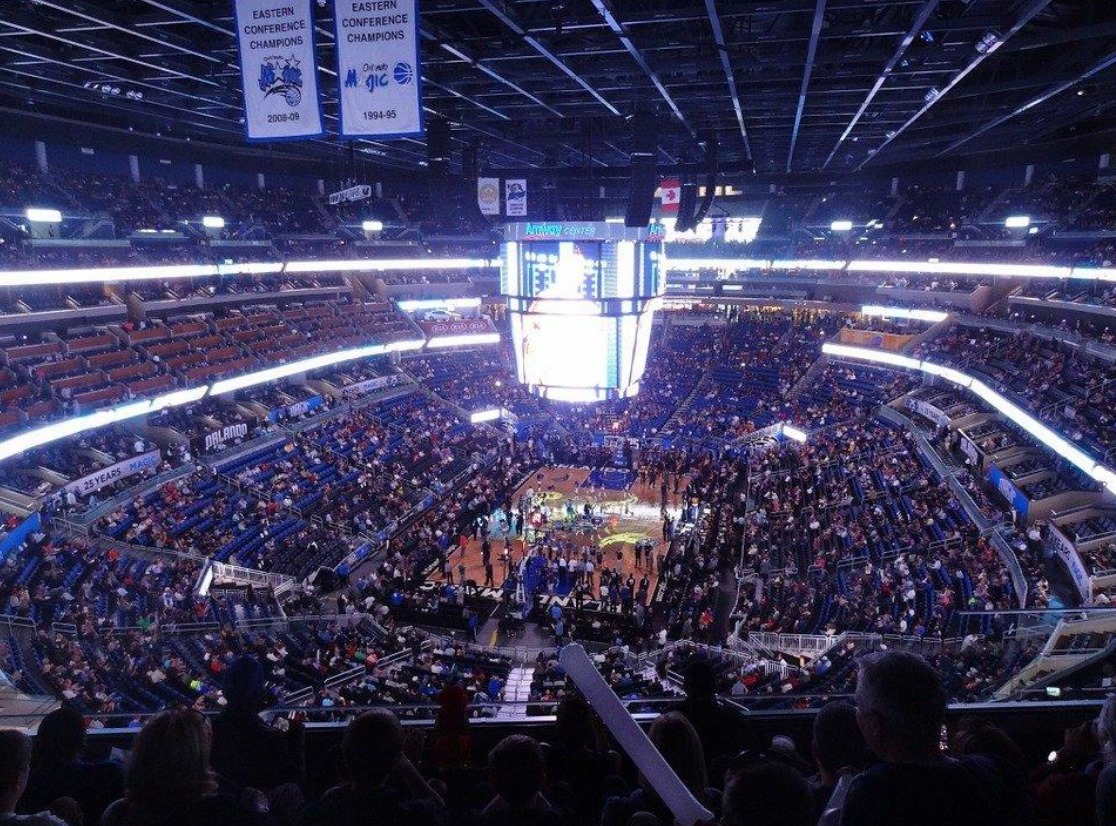 Darrell Griffith was drafted by the Jazz as second overall pick during the 1980’s draft. He went on to win the Rookie of the year award in 1981 having averaged 2.4 assists, 3.6 boards and 20.6 points. Like John Stockton, he also stayed with Utah Jazz throughout his NBA career.

Deron Williams was counted amongst the best point guards in the business during his prime time. He appeared in a total of 439 games for the franchise, in which he averaged 9.1 assists and 17.3 points. In fact, he comes up at second in terms of assists per game, fourth for the total number of assists and ninth for points in the Jazz’s history.