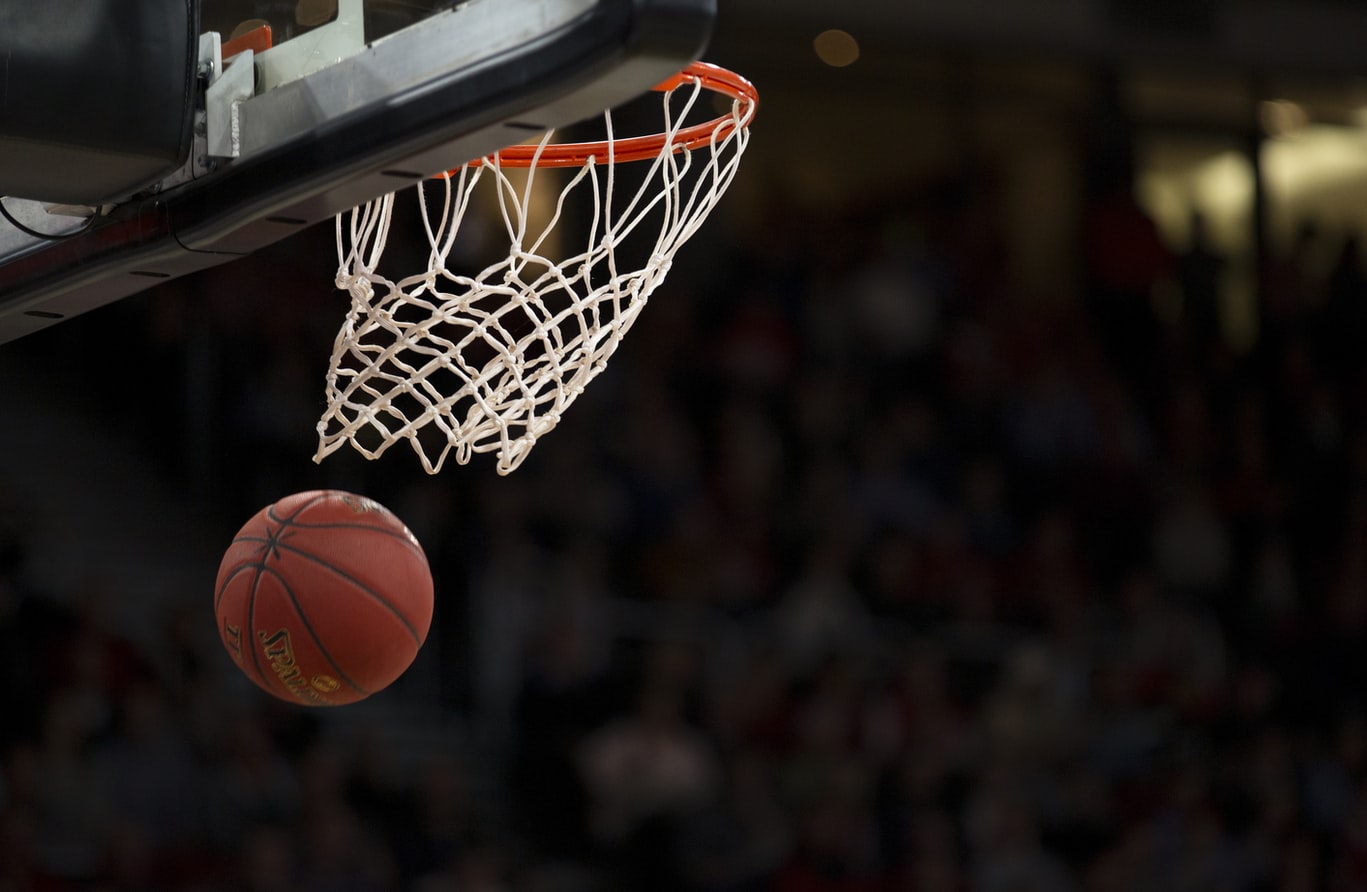 The winter weather in Salt Lake City is notoriously cold. Snow blankets the mountain valley cradling the city while temperatures scrape and claw to rise above freezing.

In 2021, there’s a little something extra blowing through the chilly air. It seems the forecast always calls for threes.

That’s because coach Quin Snyder and his Jazz squad are blowing opponents out of the water with a historic onslaught of three-pointers. Utah, meanwhile, has emerged as the NBA’s team-to-beat, sitting atop the Western Conference and boasting the best record in the league at press time.

Running for the Record Books

While there’s a lot of basketball to be played before the end of the season, it’s not too early to marvel at what Utah is accomplishing from three-point land.

Through February 9, the Jazz are the first team ever to average over 40 three-point attempts per game with over 40-percent accuracy.

To be fair, Utah isn’t the only squad moving volume in threes. Three other teams are also taking over 40 attempts from downtown per game.

The Jazz happen to be the best in the business, and opponents are doing little to stop them. In fact, over 25-percent of Utah’s three-pointers qualify as wide-open looks with the nearest defender at least six feet away.

Prior to the 2020-21 season, only five teams in NBA history averaged more than 40 three-point attempts per game. The Houston

Rockets are responsible for four of those instances in each season from 2016-17 onward. In January, the Jazz set an NBA record for most team threes splashed in a single month with 285. Utah is currently on pace to break the NBA record for most three-pointers per game set by the Rockets in 2018-19. 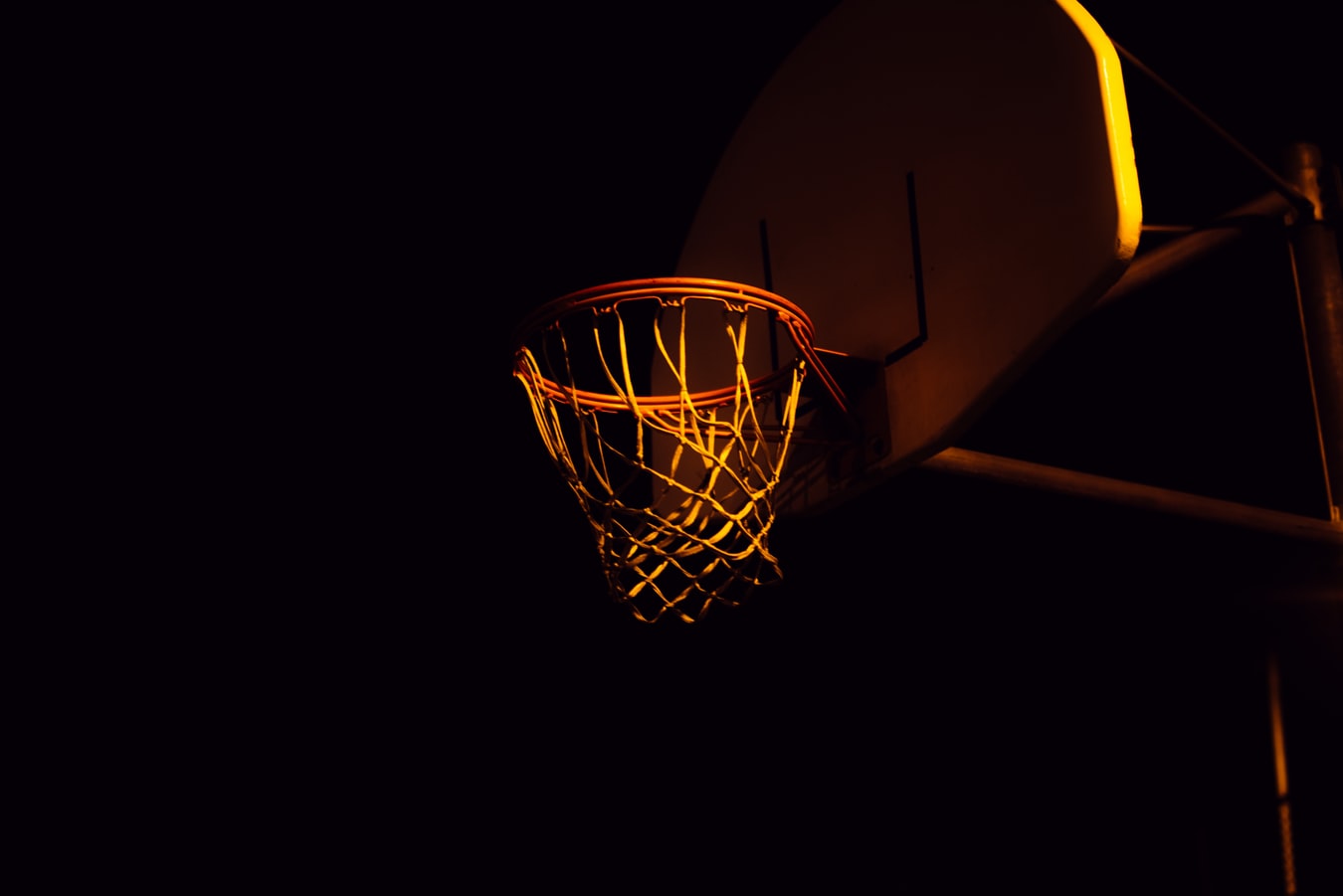 All Hands on Deck

Shooting threes is a team affair for the Jazz and a way to maximize player contributions. Four of the six players in the Western Conference taking the most wide-open attempts this season call Vivint Arena home—Royce O’Neal, Donovan Mitchell, Bojan Bogdanovic, and Mike Conley.

The list doesn’t include sharpshooter Joe Ingles, who set the record for most career three-pointers in a Jazz uniform on January 29th. Ingles took just 493 games to record his 846th three-pointer, surpassing the previous mark set by John Stockton over 18 seasons.

The deep-ball strategy is deliberate, and one Snyder has imprinted on his squad from the onset this season. He often speaks about wanting his players to shoot from beyond the arc. The Jazz are delivering on that message better than anyone could’ve predicted.

Of course, the three-pointer has worked wonders for past NBA champs. Steph Curry and the Golden State Warriors made threes a hallmark of their 2015, ‘17, and ‘18 championship campaigns. Now that the Jazz are draining at a record pace from beyond the arc, Snyder’s squad is a top pick in NBA betting odds and a favorite in the West.

The Jazz also don’t shy away from challenging outside shots. The team leads the NBA in corner three-pointer frequency at 13-percent while Bogdanovic is the top player in threes made and attempted from the corner.

In a season when threes reign supreme, it’s only fitting that the Jazz would set the all-time club mark for most treys in a single game in 2021.

The milestone occurred in a January 21 contest against Giannis Antetokounmpo and the Milwaukee Bucks. Despite the 2020 MVP pouring in 35 points for the Bucks, Utah answered with 25 three-pointers and a 131-118 road win.

The Jazz’s previous highwater mark for triples came last August in a double-overtime game against the Denver Nuggets.

The coming months will tell if the three-pointer can land the 2021 Larry O’Brien Championship Trophy in Salt Lake City. For now, it’s all systems go.