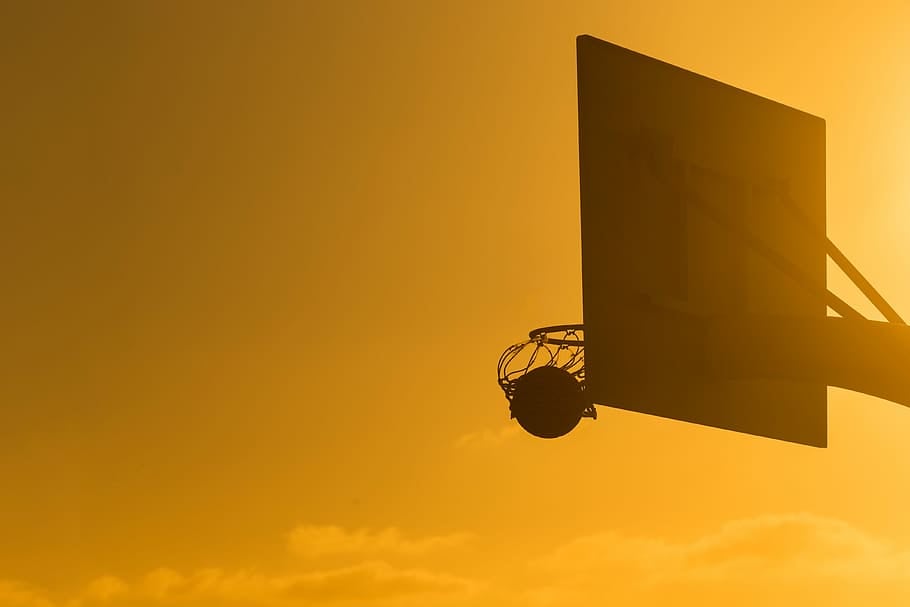 Everyone connected to the Utah Jazz knows the story of how Quin Snyder almost quit basketball altogether, dejected as he was after his acrimonious split with the University of Missouri’s NCAA outfit, The Tigers.

Jazz fans and players will certainly be delighted that Snyder maintained his love for the sport, because he has helped develop the Jazz into a franchise that is unrecognizable from what it was only a year or so ago.

What this shows is that a coach should not always be judged on their results, but the ideas they have for the future, as well as the novel approach they can bring to a group of players who are crying out for a new direction or style of play.

In this article we take a look at the NBA coaches of past and present who almost turned their back on the sport, only to make triumphant returns and etch their names into the annals of b-ball history.

We start with Snyder, because his truly is a story of a career being torpedoed just as it was promising to reach full fruition, only for the protagonist to come back for an even bigger bite of the same cherry.

Snyder’s eventual downfall in Missouri was due to one of his star players getting in trouble, and confiding in Snyder for help, which the dedicated coach duly gave. Unfortunately for Snyder this help was seen to have been given in an ill-judged manner, meaning he lost his job at an elite sports college and was forced to start all over again with a team of down-and-out players in Austin, where he coached the Austin Toros – or the Austin Spurs as they are now known.

Rather than getting down in the dumps about such a difficult situation, Snyder went about building his charges into world beaters, registering the sort of numbers that have NBA scouts and coaching teams pricking up their ears. Sure enough, the 76ers came calling, a team that have since had his number in the NBA.

With his foot in the door at the NBA, Snyder then traveled far and wide in search of the added experience that would one day land him a head coach role. He even went as far as voyaging to Moscow for a stint with CSKA Moscow.

Finally, he settled down in Utah, where once again he has worked his magic, and made the Jazz play in tune for the first time in too long. 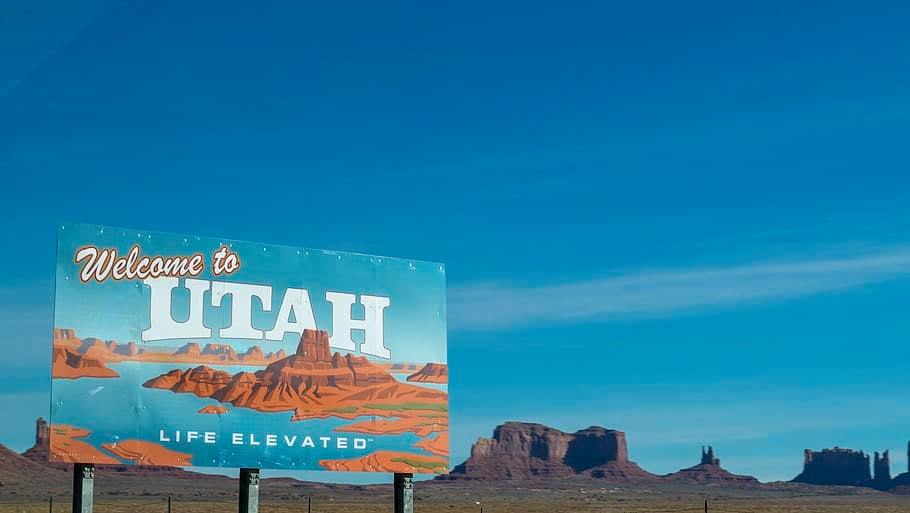 The worst thing that anyone in pro sport ever has to consider is rejoining regular civilian life at a desk job, instead of working in a locker room packed with elite level athletes.

That was the bleak reality facing Nick Nurse when he was out in the wilderness at the UK’s BBL basketball league, where his Birmingham outfit were struggling for form and Nurse was coming under fire from team management and fans alike.

It was all a far cry from the adulation he would receive just a few years later from media pundits and betting tipsters raving about how he turned the Raptors into NBA championship winners.

Of course, now Nurse’s life has come full circle and he is one of the most well remunerated head coaches in the NBA. He certainly did things the hard way, and will never take for granted his team being tagged as favorites for conference titles in NBA parlays and picks made by those in the know. Wherever Nurse’s story takes him next, he will always remember just how down and out he was in rainy Birmingham, England, and the long odds he defied to rise from the ashes like a modern-day b-balling phoenix. 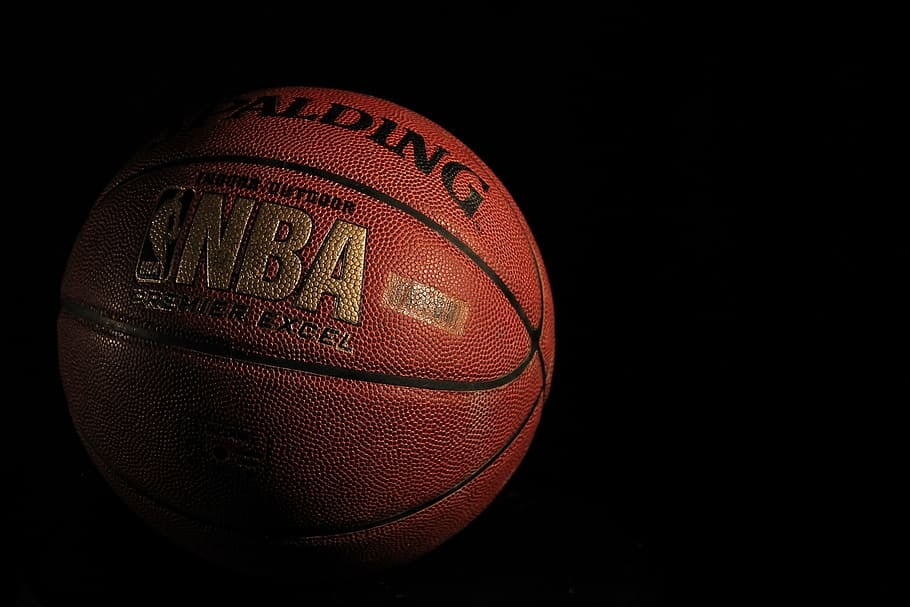 Doc Rivers is one of the most experienced active coaches in the NBA, but he has had plenty of moments of self-doubt creep into his head during that time.

One such moment was when he was embroiled in the overthrow of disgraced former boss of the LA Clippers, Donald Sterling, a situation that had Rivers questioning whether the NBA was where he wanted to be anymore.

However, after dusting himself down and redoubling his efforts to turn the Clippers into a franchise that LA could be proud of, Rivers earned a new contract at the 76ers, where he is delivering a stellar regular season performance for Philadelphia natives.

An issue that has been raised in all three of these cases of coaching comebacks, is that of the stress that leading a top basketball team can exert on any man or woman.

In a league where players are constantly under the medical microscope, the same levels of attention do not appear to be afforded to coaches, despite some of them earning as much, if not more than the athletes who are put in their care.

As the pressure only grows on head coaches and their support staff to get the results that fans and franchise owners expect, it is important that the NBA looks out for the elder statesmen who run its teams.

Knowing When to Let Go

Utah legend Frank Layden could not have put it better himself when he finally decided to hang up his whistle and clipboard, saying it was time to finally "enjoy life".