Following the calf strain suffered by franchise star Luka Doncic, the Dallas Mavericks have officially signed the 9th and 9th Whale to their roster. The whale, quietly placed on wavers by the Mavericks at the end of March, has retained post-season eligibility and can still be signed by the team.

When asked for comment Utah Coach Quin Snyder balked at the addition. "I don't know what a whale's going to do for them honestly. Is he a good chemistry guy? I don't know. Is he driving to the games with Jalen Brunson? Probably not. He probably can't ride in a car at all. They had to transport him in sections just to get him to 9th and 9th." Said the coach clarifying his position.

The 9th and 9th Whale is set to debut in Game 3 against the Utah Jazz this week. 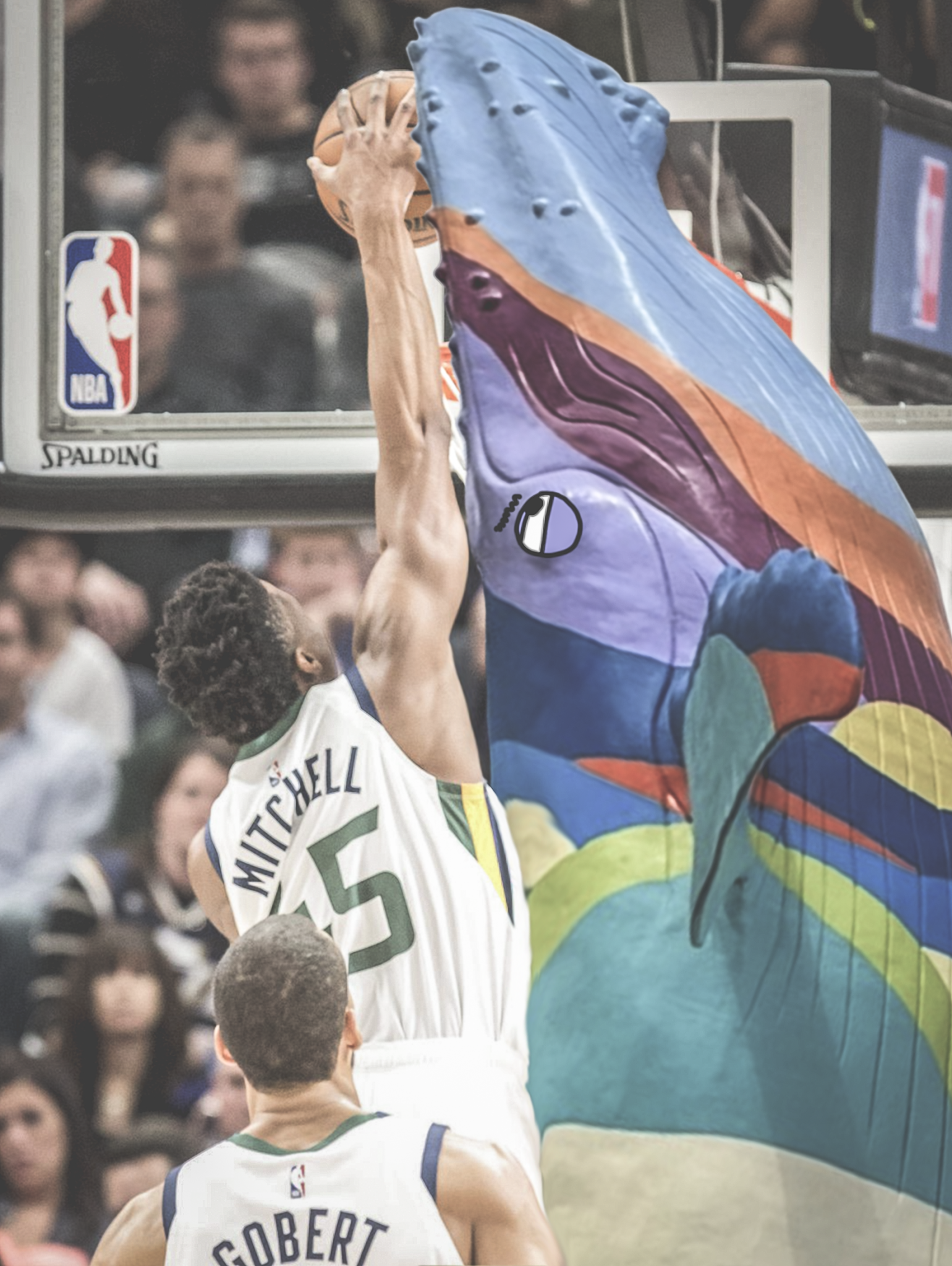