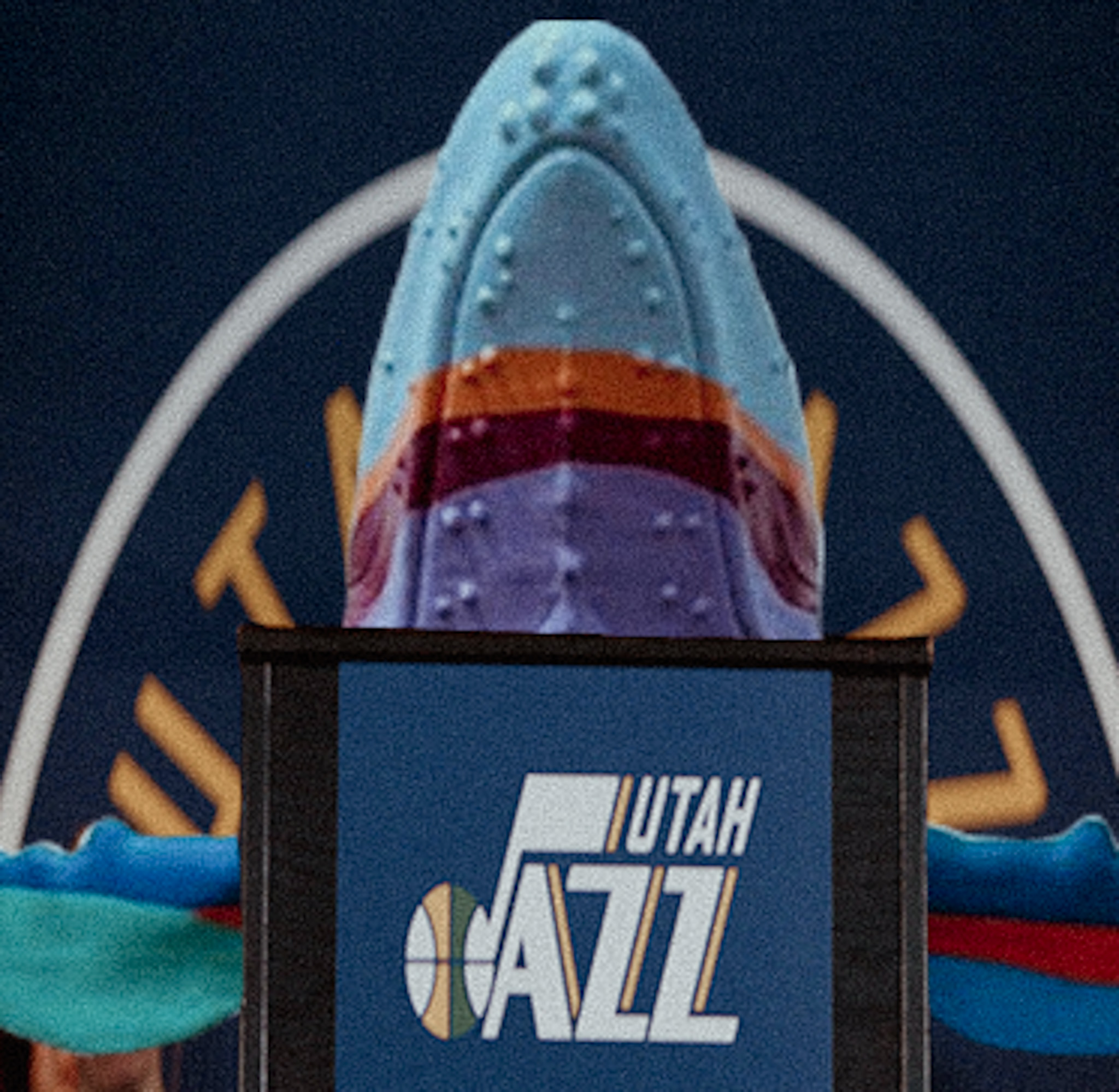 Just days after hiring The Whale, the Utah Jazz have fired the rookie coach. Citing concerns over competency and experience, the organization has terminated The Whale immediately.

Some pundits suggested the addition of The Whale helped Utah even up its first round series against the Mavericks. But our sources say The Whale, a fiberglass inanimate object, failed to offer much of anything in its brief tenure with the team.

"What’s this whale supposed to do anyway? You have to reinstall it on the bench every time you have a game. If they’re trying to make me quit it’s working!" Grumbled team coach Quin Snyder.

The Whale, formerly signed to the Dallas Mavericks, had no comment when asked about its next move. Whether or not The Whale plans to find another coaching job, or if it is even sentient, remain unclear.

"We’re committed to our human coaching staff. And we are committed to Snyder through the playoffs. I mean long term," said team owner Dwyane Wade. "Definitely meant to say long term."

Behind the scenes issues notwithstanding, the Jazz hope to take the lead in the series against the Mavericks this coming week.