Utah Jazz is among the few teams that are always competent and usually get to the playoffs. However, as a small-market team, the Jazz struggles to attract notable free agents and always looks like they are missing one more piece.

After a few years of the excellent regular season and early playoff exits, new executive Danny Ainge traded the defensive focal point, French centre and one of the best rim protectors, Rudy Gobert, to the Minnesota Timberwolves.

In return, Utah got unprotected first-round picks in 2023, 2025 and 2027, a potential pick swap in 2026 and a top-five protected pick in 2029 along with Malik Beasley, Patrick Beverley, and Walker Kessler, Jarred Vanderbilt, and Leandro Bolmaro.

Utah sent Royce O'Neal to Brooklyn earlier for picks, so Ainge now has a big haul of assets in a team that had almost none just a few days ago. After years of well over a .500 winning record, Utah replaced Quint Snyder and brought Will Hardy as a head coach. 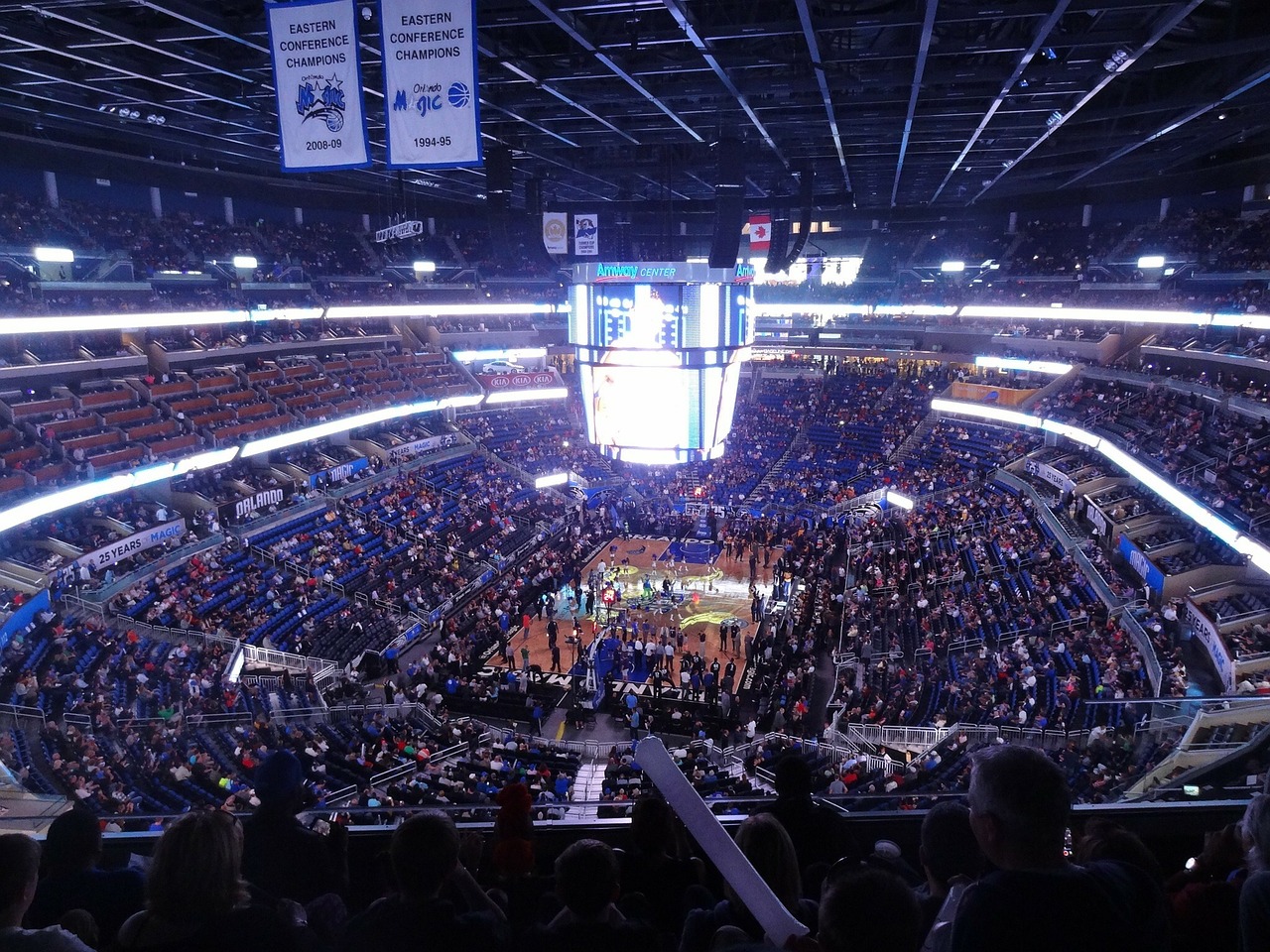 Hardy, who was part of the Boston Celtics coaching staff on the way to the finals and spent 11 years under Greg Popovich in San Antonio, got a five-year deal. So what do all these moves mean?

According to various bookmakers, sending Rudy Gobert to Minnesota dramatically lowered the Utah Jazz's chances. But, knowing the history of Danny Ainge, Utah is far from over in trade talks. They still have notable pieces in All-Stars guard Donovan Mitchell who could be next in the line despite the team saying he will not be traded.

Sharpshooter Bojan Bogdanović could be traded as an expiring contract. On the other hand, Utah might want to resolve the unfavourable Mike Connely contract, and they still have valuable pieces in Jordan Clarkson and Rudy Gay. It will be interesting to see how basketball betting 10bet Kenya and other bookmakers will create odds for Utah after the trade deadline.

With a tremendous regular team roster, Utah might use the assets to restart by trading assets for another high-level player. They reportedly tried to negotiate DeAndre Ayton or Kevin Durant's moves.

Knowing former Celtics executive Danny Ainge and first-time head coach Will Hardy's long-term contract, the team's goal may be a total rebuild. Ainge already took apart the Celtics championship team in 2013 by trading home legend Paul Pierce and Kevin Garnett. In addition, he acquired numerous picks and ultimately created the core of the team that went to the NBA finals this year.

The only thing holding back total rebuild for Utah immediately is the All-Stars game. Salt Lake City is the host, and they want a representative in Donovan Mitchell. The Utah star point guard asked the team their plans after the Gobert trade.

Bojan Bogdanović was the team's second-best scorer, and he can really light it out from three-point range. With $19.6 million on an expiring contract, the Croatian forward garners a lot of attention around the league. He could help teams like the Lakers or Phoenix who need additional shooters.

Jordan Clarkson is the sixth man of the year with heavy contribution from the bench and an expiring contract next season. Rudy Gay is a quality veteran wing, and Mike Connely is a proven point guard.

Utah could use Beasley and Beverly in the upcoming season but will probably let their contracts expire. However, other players from the Timberwolves trade have growth potential and could contribute to the rebuild scenario.

Rudy Gobert's trade made an awkward president where Utah got huge returns for four-time All-NBA selection and three-time Kia NBA Defensive Player of the Year. However, Gobert was often criticized for his playoff performance, especially on the offensive end, where he has limited potential. He is far from a stretch five and unable to knock down three-pointers.

The experiment with a core of Mitchell- Gobert didn't work out. Two stars reportedly didn't have a great relationship, and a new era for Utah Jazz began. Looking at the end of the trade deadline and free agency will determine which direction will help the Jazz franchise move in the new season.

Utah Jazz executives probably won't trade Donovan Mitchell before the All-Stars break, but other players are highly likely to go off the block. So we are now looking at a transitional season where Utah is preparing the cap space to go after a huge piece. After all potential trades and expiring contracts, they could have up to $90 million. Of course, the other possibility is to build without All-Stars players and start from scratch, which CEO Danny Ainge already has on their resume.