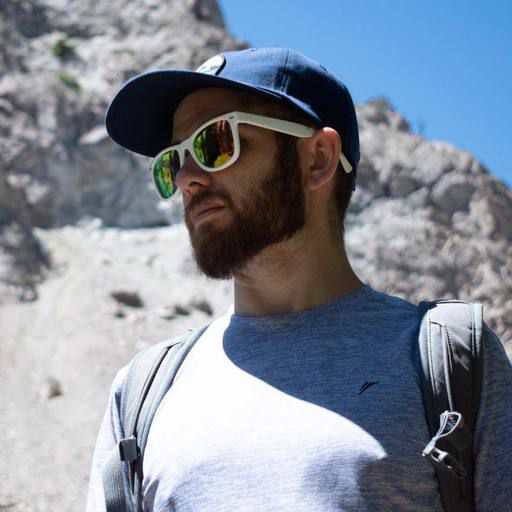 Mychal Lowman has written for Salt City Hoops, The Utah Jazz Blog, and SLC Dunk over his internet blogging history. He has been credentialed by the NBA in 2013 and 2014, and was the first "Jazz" media member to interview Rudy Gobert. Mychal has been writing about the Utah Jazz since 2010 when he first started with TrueHoop's Salt City Hoops and the Daily Dime Live. He has been a part of SLC Dunk since 2011 and Site Manager since July 2017. In his almost ten years covering the Utah Jazz he has seen Al Jefferson be acquired from the T-Wolves, Gordon Hayward drafted, Jerry Sloan retire, D-Will be traded to Brooklyn in exchange for Derrick Favors, Ty Corbin hired, the Core 4 benched, Big Al make the playoffs for the first time, Rudy Gobert drafted, Ty Corbin fired, Quin Snyder hired, Dante Exum drafted, the Core 4 unbenched, Enes Kanter traded, Joe Ingles go from undrafted to starter, Gordon Hayward make the All-Star team, the Utah Jazz upset the Clippers in the playoffs by a Joe Johnson miracle, Ricky Rubio traded to Utah, Gordon Hayward leave then change his mind then decide to leave again, Donovan Mitchell drafted, the great in-season comeback of 2017-2018 for the Utah Jazz, 'continuity', see the Jazz lose in the 1st round to Houston, Derrick Favors be traded, Mike Conley traded to Utah, Bojan Bogdanovic signing with Utah, and Donovan Mitchell play for Team USA in FIBA.

If you’re reading this, you are now the starting guard for the UTAH JAZZ.

Fortune favors the bold and Utah’s fortunes are held in a credit union incorporated in Cleveland.

GIVE ME SOME UTAH RAPTOR NEWS

The 2020-2021 Utah Jazz are riffing on classic teams’ melodies from the past.

NBA COVID19 Tracker: Attempting to keep up with cases and outbreaks in the NBA

Our heads were spinning trying to follow all the Woj and Shams notifications about Health & Safety Protocols, so we tracked them.

Quin Snyder’s Utah Jazz are nothing if not consistently inconsistent

The Utah Jazz are here every season to show us what an average NBA team looks like through the first 25 games.

Three reasons to be hopeful and worried about the Utah Jazz

The Utah Jazz have the potential to be a force in the Western Conference. They also have the ingredients to go supernova.

Hope springs eternal until the ink dries on the Jazz pick. Remember to have fun tonight.

Time to pull a Frank Layden and take a step back

After 10 years of being with SLC Dunk, a bench role looks really nice.