Steady, effective and loyal. A look at the numbers behind Derrick Favors’ career with the Utah Jazz.

It’s time for another player-centric #STATSTHREAD! This week’s subject is Derrick Favors, the loyal forward who remains one of the game’s most underrated players.

As one half of the Wasatch Front, Favors’ defense has been key to Utah’s dominance on that end over the years. He’s a weapon in the pick-and-roll as well.

And even as he saw his role diminished because of the rise of Rudy Gobert (the subject of last week’s stats thread), he passed up an opportunity to play elsewhere in unrestricted free agency this summer.

Favors’ status as a fan favorite was solidified this summer, but he’s been building a strong statistical case for years.

Favors wears two important hats for the Jazz: starting power forward and backup center. His ability and willingness to do both is a big part of what allows the Jazz to play small-ball minutes with players like Jae Crowder or Thabo Sefolosha at the 4.

Favors was hampered by injuries in 2016-17, which led to his only below-average Box Plus-Minus since 2012. With his mobility and explosiveness back for the 2017-18, he was a monster on both ends of the floor.

Favors’ basic rebounding average doesn’t do his work on the boards justice. He has great hands around the rim and is strong enough to bully the vast majority of the league.

Favors’ dominance inside isn’t exclusive to rebounding. When he got the ball in position to score underneath, he did so on nearly three out of every four attempts. Any time your second only to LeBron James in a category, you’re doing pretty good.

When you think of the game’s most prolific dunkers, Favors may not come to mind. He’s right up there with players like Gobert, Andre Drummond and Dwight Howard, though.

Where do you rank Favors among the greatest players in Jazz history? If he racks up as many Win Shares in 2018-19 as he had this season, he’ll barely trail Paul Millsap for sixth in Jazz history in Win Shares.

Favors isn’t just a defensive presence. He does things that help the Jazz put points on the board too. Over the last four seasons, he has an above-average Offensive Box Plus-Minus.

Of course, Favors’ greatest value is probably added as a defender. With the exception of Andre Drummond (and maybe Anthony Davis, due to longevity), everyone in that list is considered an all-time great defender.

When you combine what Favors does on both ends of the floor, you find that he’s in pretty elite company. David Robinson is a Hall of Famer. Anthony Davis is on track to be. Favors has sacrificed the role and shot attempts he might need to be a 20-and-10 guy, but his all-around impact is still huge. 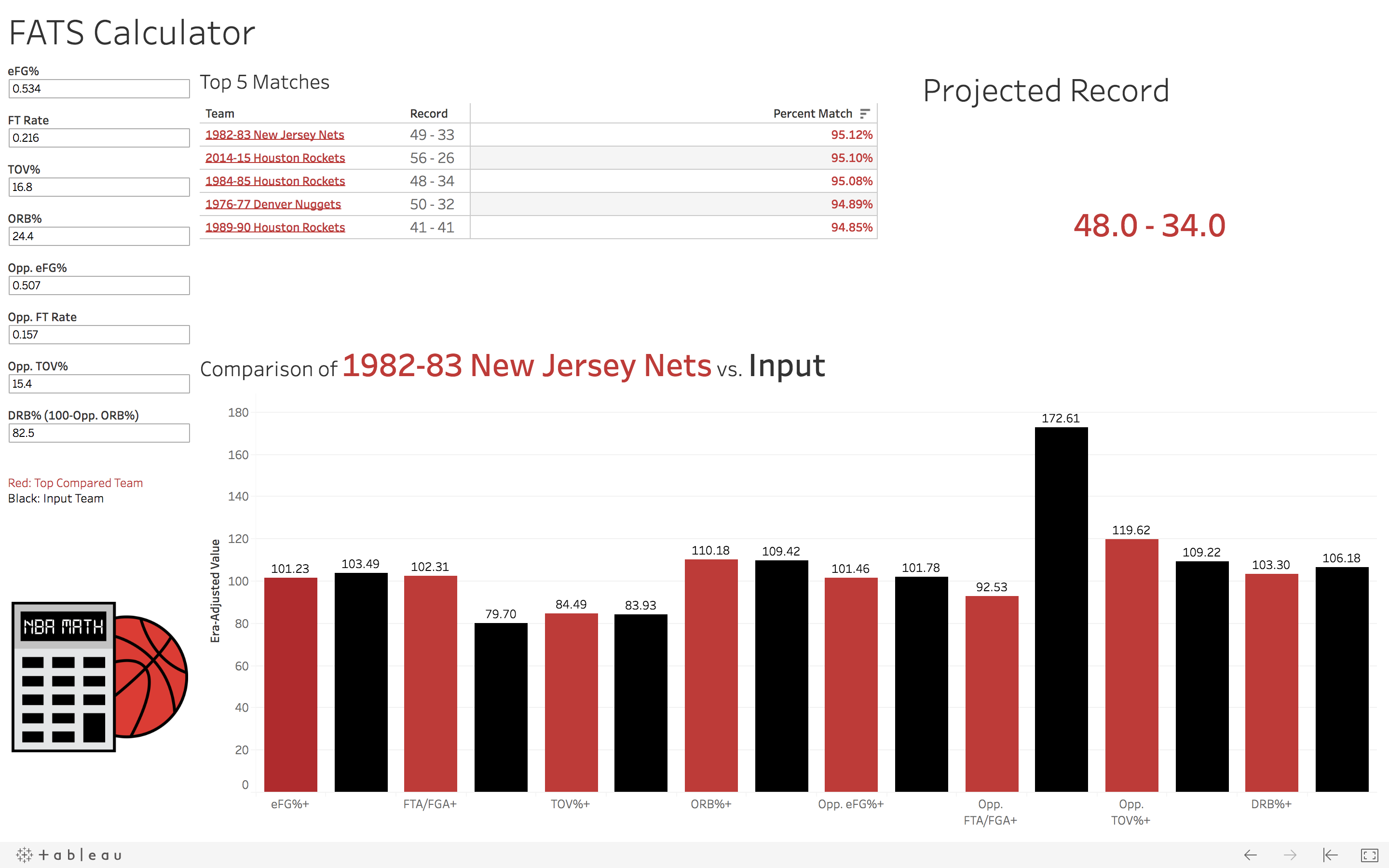 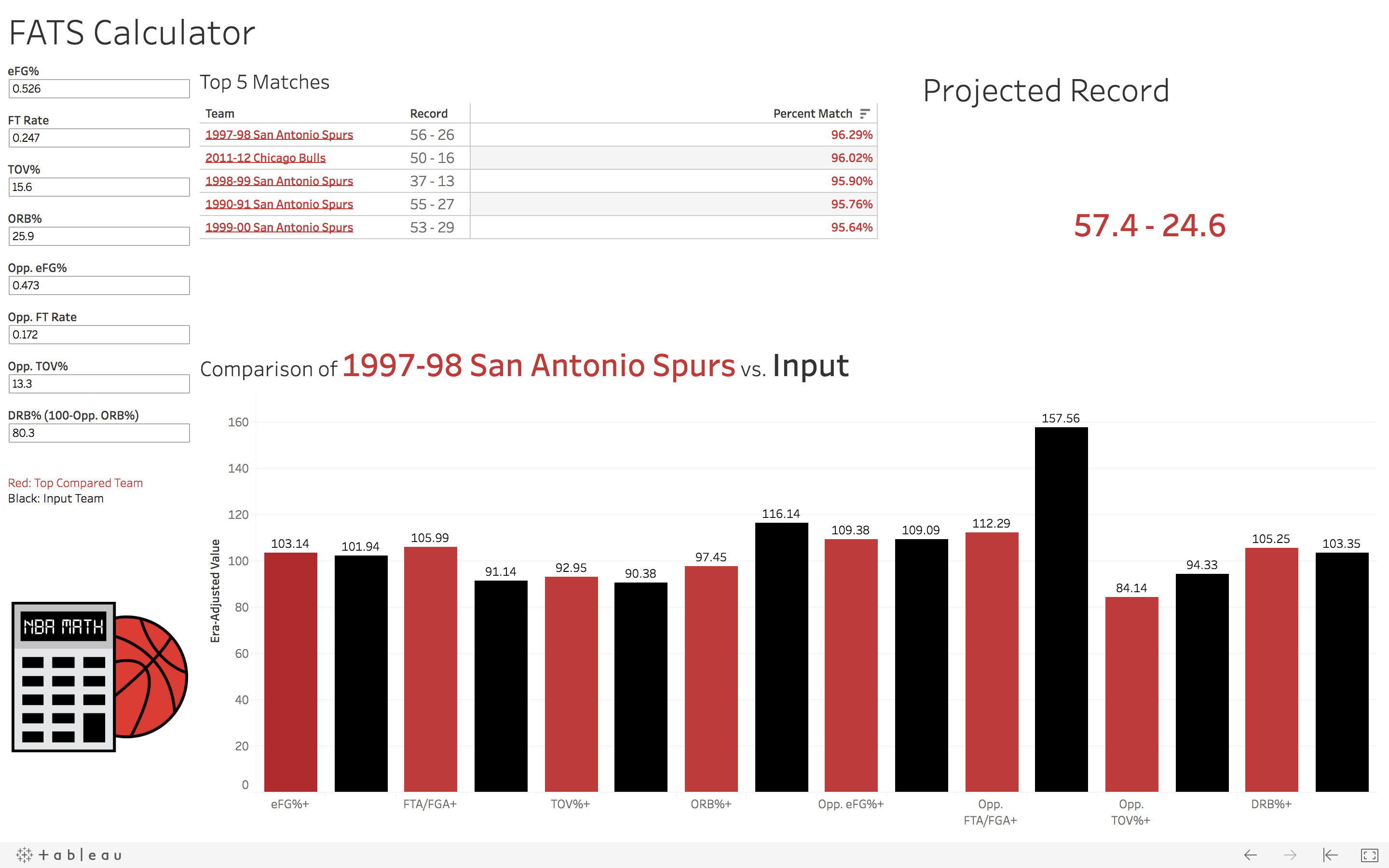 For over three seasons, the Wasatch Front (Favors and Gobert) has been a staple of the Jazz. And with the exception of this season, Utah has been better every year when those two share the floor. If you limit the data to games after the All-Star break in 2018, Utah played like a 58-win team when those two were on the floor.

Andy Bailey covers the NBA for SLC Dunk and Bleacher Report. Follow him on Twitter (@AndrewDBailey) and listen to his Hardwood Knocks podcast, co-hosted by B/R’s Dan Favale.