18 Games into the season this team is . . . right where they should be.

The Month that Was: 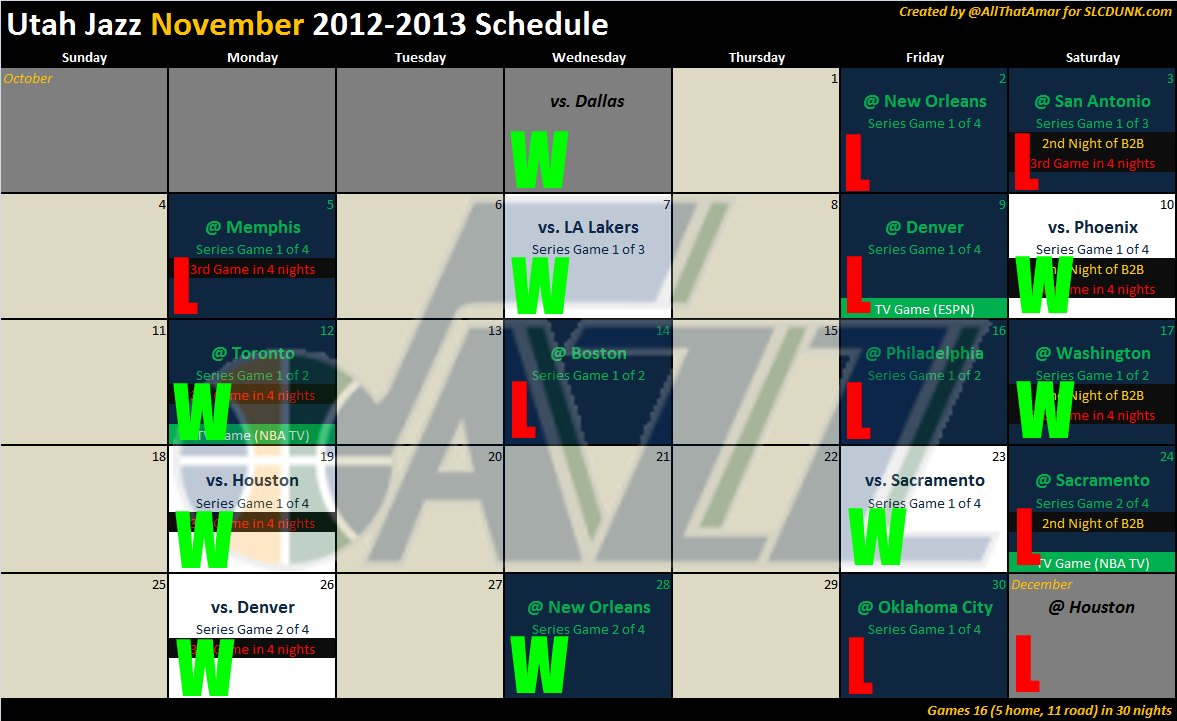 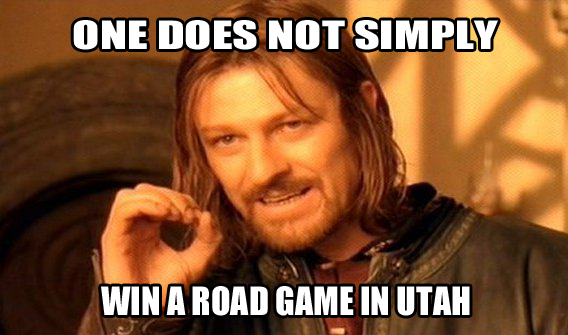 The Jazz are, uh, undefeated at home this year. 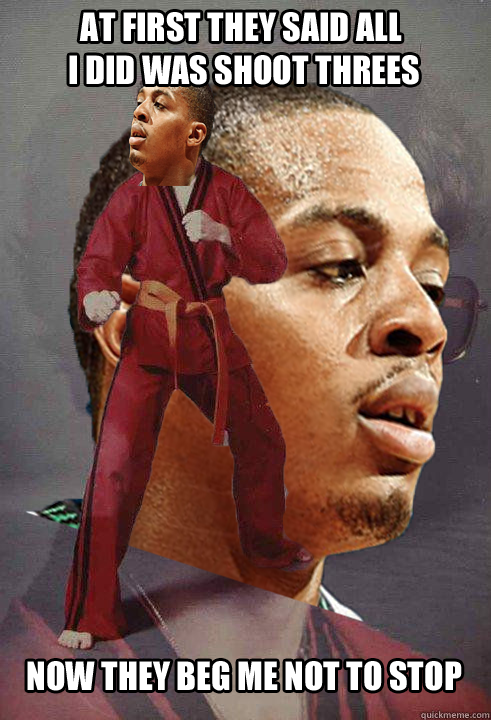 Randy is making a lot of believers out there with his amazing shooting so far. 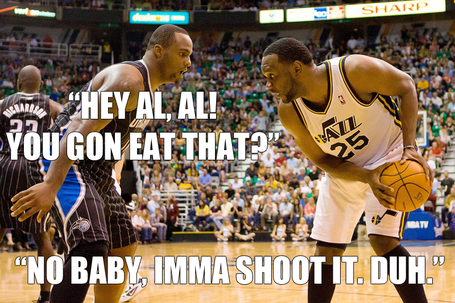 This season has seen the end of "Al the Conqueror Ball" 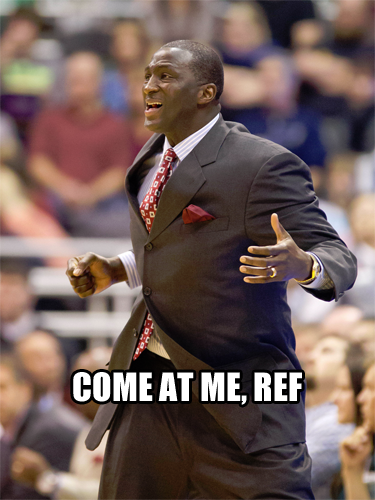 Ty is still searching for respect from the refs, but he's slowly earning it. 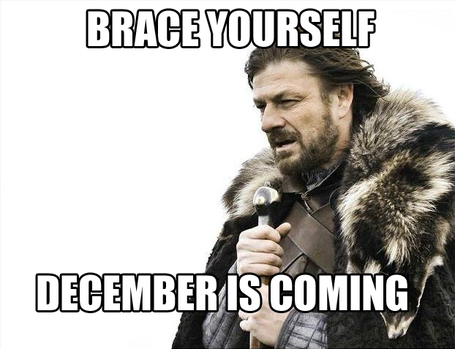 Technically, December is here. And we need to continue winning, while playing slightly tougher opponents.