Some people don't think March matters, but March happened. Pretending something matters when it just happened is like saying cheating on your wife doesn't matter, because if you don't throw out those data points then you have an agenda. Similarly, throwing out the record for the team in November is also wrong. November happened. If you add it all up, the feel good selectively remembered data + the rest of reality you get an accurate picture of what this Tyrone Corbin coached team is capable of. (Perhaps the blame should more be at the feet of the front office who purposefully did not build a team that could compete on the floor? I think so.) Anyway, March ended in a whimper where the Jazz lost five games in a row, on their way to a 2-15 month. (Btw, super negative Amar felt like the Jazz would go 7-10 in March . . . so I guess even my negativity is too rose colored for the actual Utah Jazz reality of this season.) More on the March review later . . . 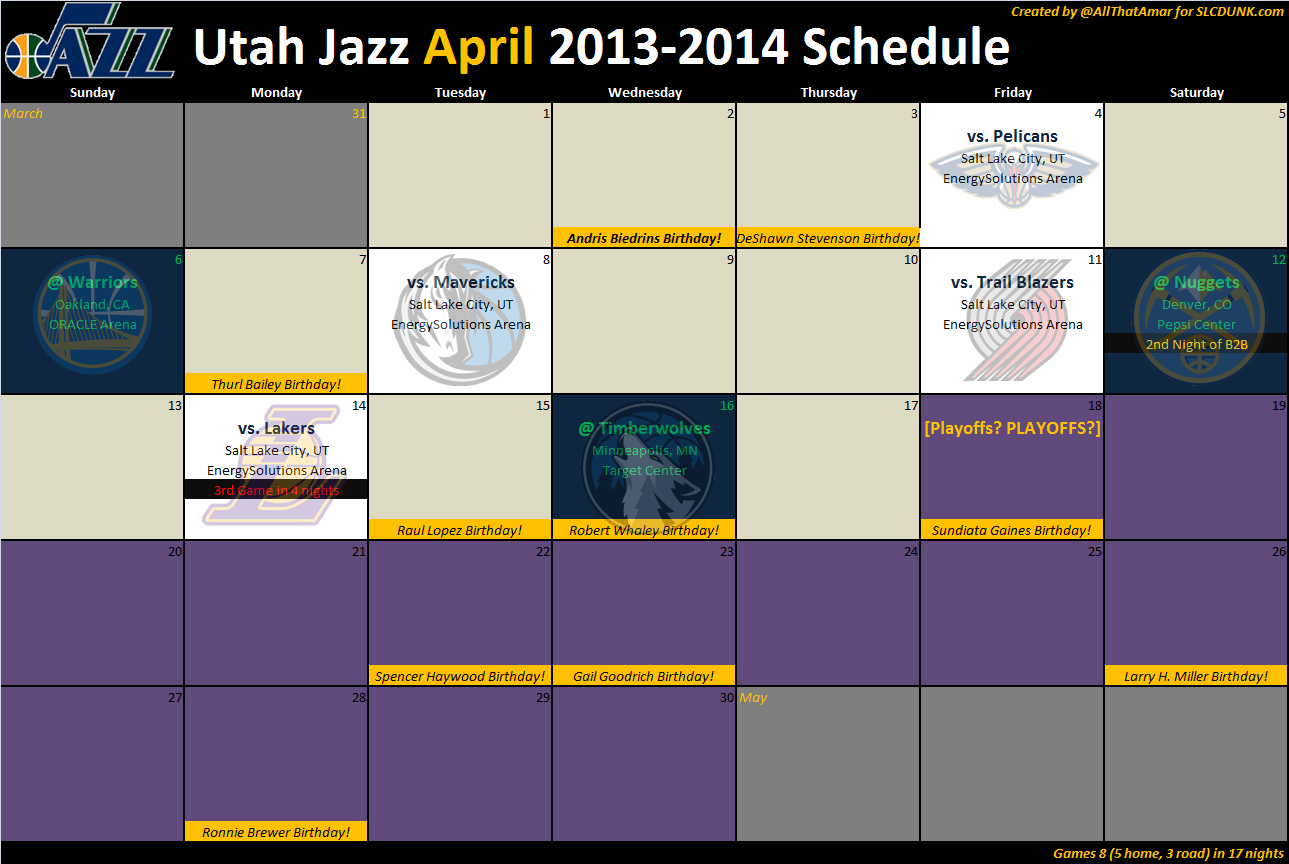 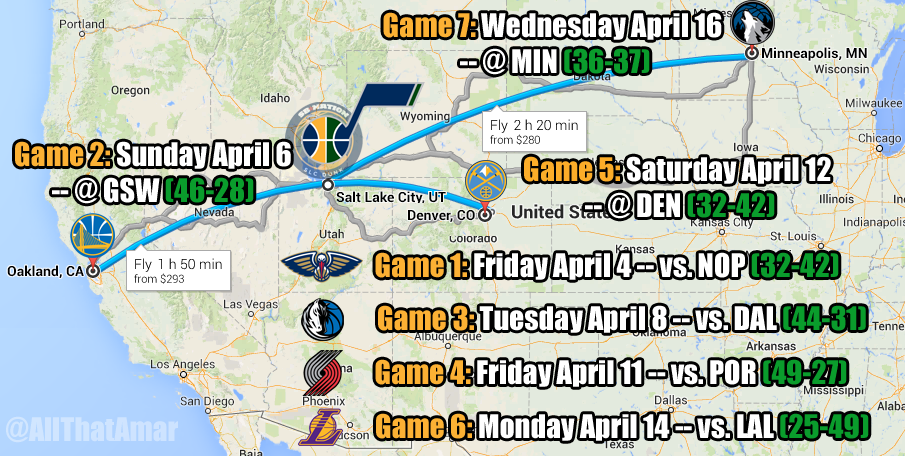 I think we'll be fine, no matter how many games we win.

Onwards, to the Birthdays!

So this is it, the final seven games of the NBA season. In all my years at SLC Dunk, I've only been in charge of four playoff games and one playoff round. Yet I still write as much as I do. It must be the brain tumor.