Posing with fans across the world and holding random Q&A sessions on Twitter are the the most recent developments.

Share All sharing options for: Donovan Mitchell continues to prove why he is a man of the people

Since Donovan Mitchell has arrived on the NBA scene, he’s been a man of the people. He’s gone out of his way to sign autographs, take pictures with fans, give out game-worn shoes before games, and the list goes on and on. He’s done this pretty consistently throughout his first two NBA seasons, and is now approaching his third season as an blossoming NBA star.

Despite a signature shoe deal, countless other endorsements, awards, accolades, etc, he has not led this get to his head. He still takes his time signing every single autograph that he can. Still smiles genuinely in pictures with fans. Just recently this week, we got another taste of “the man of the people” version of Donovan Mitchell.

Mitchell has been touring China this week as part of the release of his Adidas signature D.O.N. Issue #1, and has had some pretty awesome moments caught on camera while interacting with the international fans. 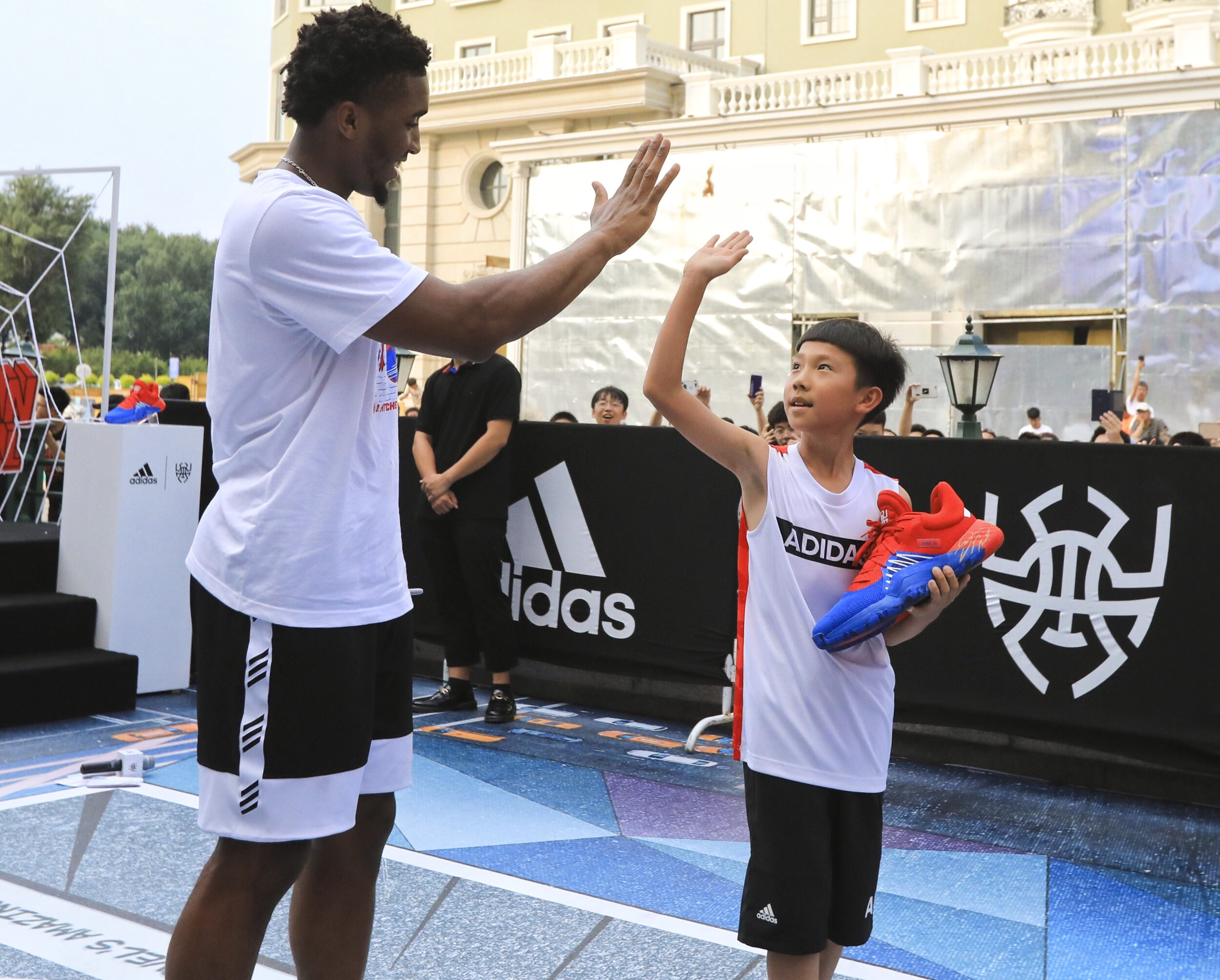 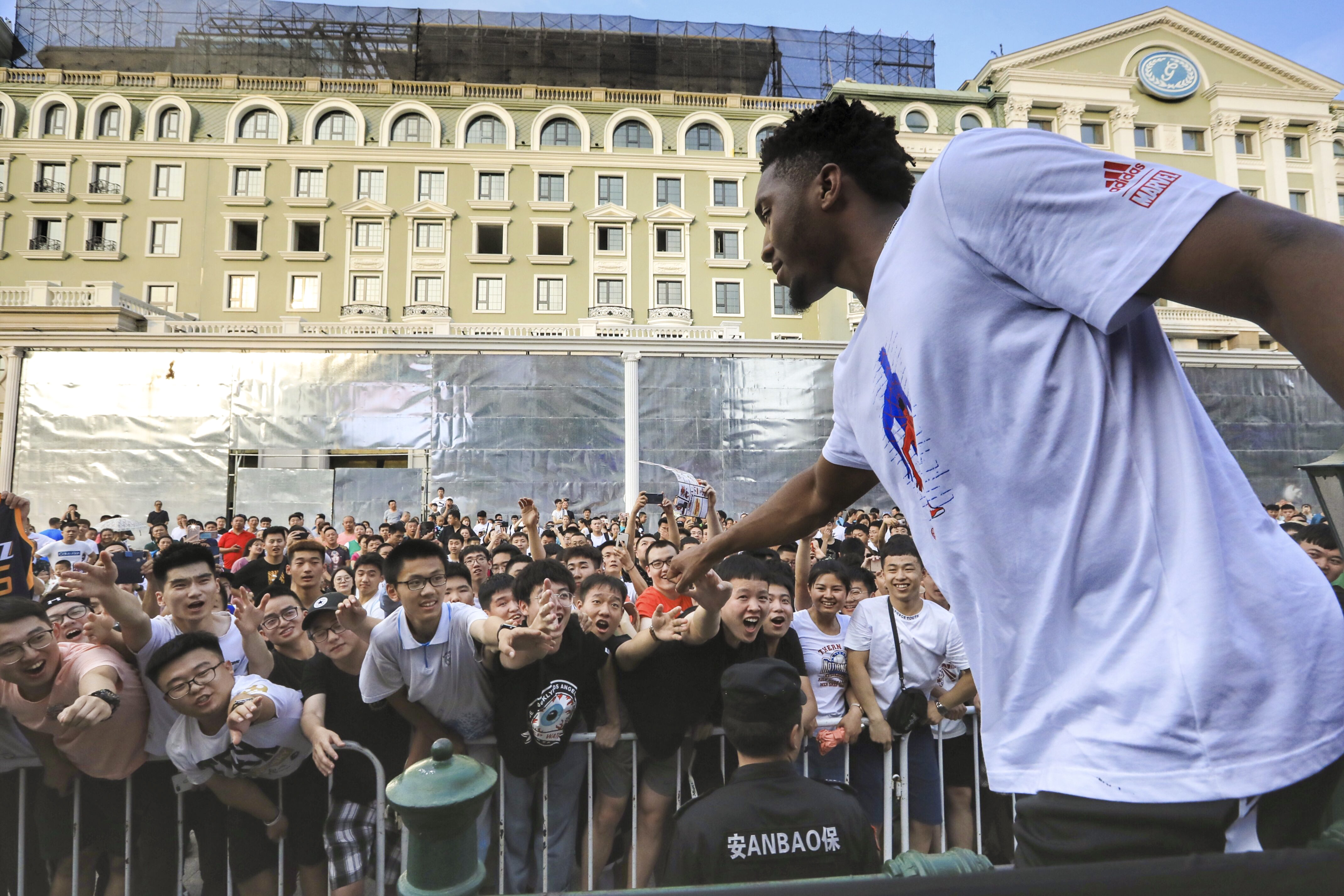 Every time I see pictures like this of Donovan Mitchell, I have to pinch myself. Like, is this real life? A player on the Utah Jazz, touring in China, with crowds around him everywhere he goes? This is crazy man. Donovan Mitchell defies all logic, and everything we have ever known for the last 40 years as a professional sports franchise in Utah. He has pretty much killed the narrative that in order to make it big, you need to be in a big market. Just like he said on Josh Hart’s podcast last week, “if you’re good, they will find you”. Here’s some more awesome pics from Spida’s tour and a video as well.

Language is different... but the game is the same!! Thank you Harbin and Shanghai #issue1tour

As if his China tour wasn’t enough to convince you that he’s a man of the people, Mitchell also decided to hold a random Q&A session on Twitter last night. The results were pretty awesome.

He’s a fantastic coach who pays attention to the details but not only that... he’s a real genuine guy who cares about us as individuals not just as players! https://t.co/9LnrhmUPkU

For sure! People love to hate on what they don’t know that’s not just an nba thing that’s life... you see everyone who plays here always talks highly of being here ‍♂️ ‍♂️ https://t.co/IXB30GET8e

What a dude. We’ve already established this probably during his rookie season, but there’s never been a player like Donovan Mitchell in Utah. It’s pretty plain a simple. The effect he has on the fans, and the gravity he has with media is unreal. Hopefully he can stay that way forever, and always be a man of the people.