Share All sharing options for: The Washboard Edition - The Downbeat - #949

The All-Star reserves were announced just now and predictably, there are no Jazz players on the roster. A) How much do you care? B) Do you feel any Jazz players were snubbed? If so, who? C) If the Jazz were to have representation during All-Star Saturday, who would be the most likely to make the trip? Jeremy Evans for the dunk contest? Randy Foye for the 3-point shooting contest? Enes Kanter with a harem courtside during either of these events? Enes in the frosh/soph game? Alex Borques in the frosh/soph game? (Ty: No.)

This comes to you with permission from Fake Matt Harpring (@fakemharpring), who granted permission with this: "This handsome mug posted anywhere is a gift to whoever sees it." As he also offered $100 to anyone who could guess what he was thinking when this pic was taken, do your best work in this week's "Caption This." 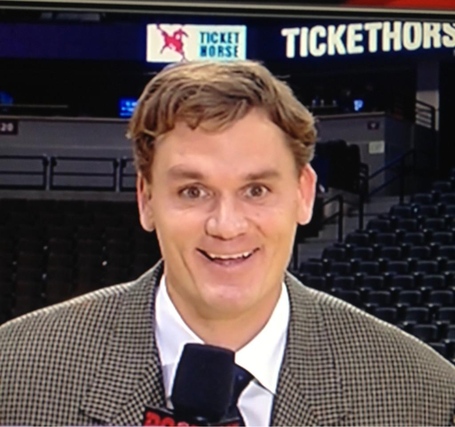 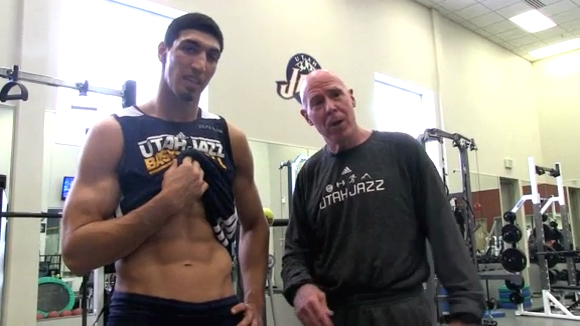 ... ... ... OK. It's time to stop staring and get back to reading the Downbeat. Fine, fine. I'll give you a few more minutes. ... ... ... If the name Mark McKown is not familiar to you, just know that he helped train one Karl Malone. Do you want to feel bad about yourself, or want to get a head start on beach season? If so, this 9-Minute Abs video with McKown as your personal trainer and Enes Kanter demonstrating is for you. (Since it was posted on utahjazz.com/nba.com, it is unembeddable and you will have to click.)