Share All sharing options for: The UDQM Edition - The Downbeat - #1K33

If you wonder while reading this why this DB is not very wordy, it's because I spent all the time I could've used to write stuff making this video instead. Hope it got a laugh or two :)

So much freaking truth in this (read from bottom): 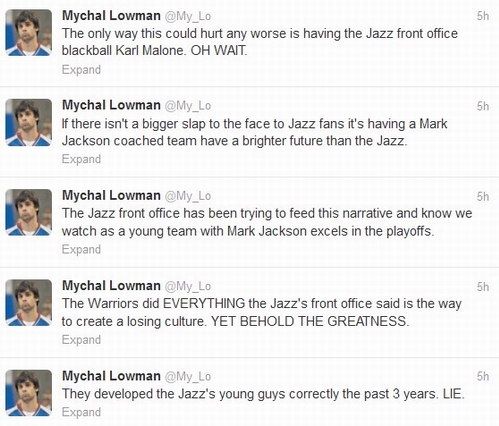 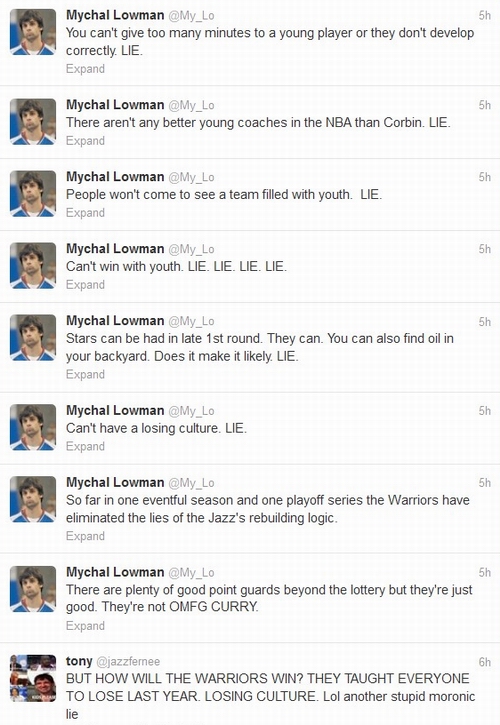 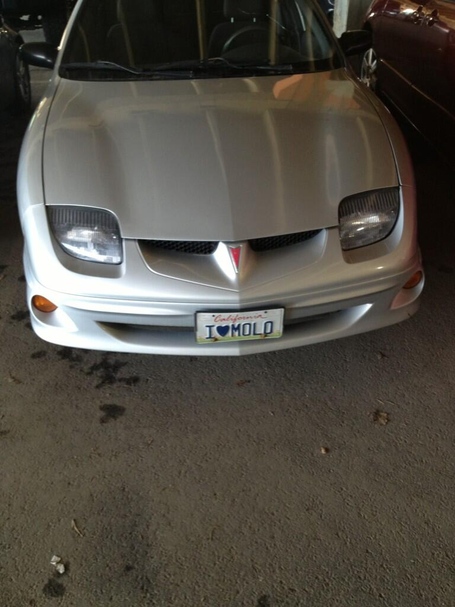 Best guess: What was Corbin doing in Canada?

Which in your opinion is better/worse given our current coaching staff: 1) a team of many free agents (playing for next contract, added motivation of post-season looking good in contract negotiations, coach that is apparently a genius at keeping the locker room together) 2) a team of few free agents (selfish play, concern over avoiding injuries)

Is it entirely possible that Kevin O'Connor was set to step down/take a reduced role/whatever but "took it back" just because the news broke before he announced it?