As we've all heard by now, Mark Jackson had some things to say about John Stockton. Our (when I say "our," I mean Jazz Nation's) Jazz encyclopedia @JazzBasketball1 delves into the myth (history) of Mark Jack***'s chicanery with the Jazz and examines whether he tried to turn the locker room against Stock during the 2002-2003 season. As I tweeted yesterday, you should 1) read; 2) cite; 3) bookmark this post.

Fran Blinebury did a profile on Rudy Gobert for nba.com a few days ago. Rudy is pretty direct about how he wants playing time and staying positive and how he wasn't all that happy to be sent to the D-League, but more in an honest than in a complaining sort of way. Some quotes:

“There are definitely things that I know I have to work on to improve my game, but I believe that there is much I can contribute if I get a chance to play.”

“Everybody is probably not happy when they tell you they want you to do this, come to the D-League. I was not. I thought about it and I thought maybe it is not bad. I try to bring a positive attitude and say that it is good to get a chance to runs and play and see that it makes me better for the future. It’s good for me to get some playing time and just have fun. “But I don’t want to say that it is better to be here than in Utah. I think anybody who is a professional would rather be in the NBA.” 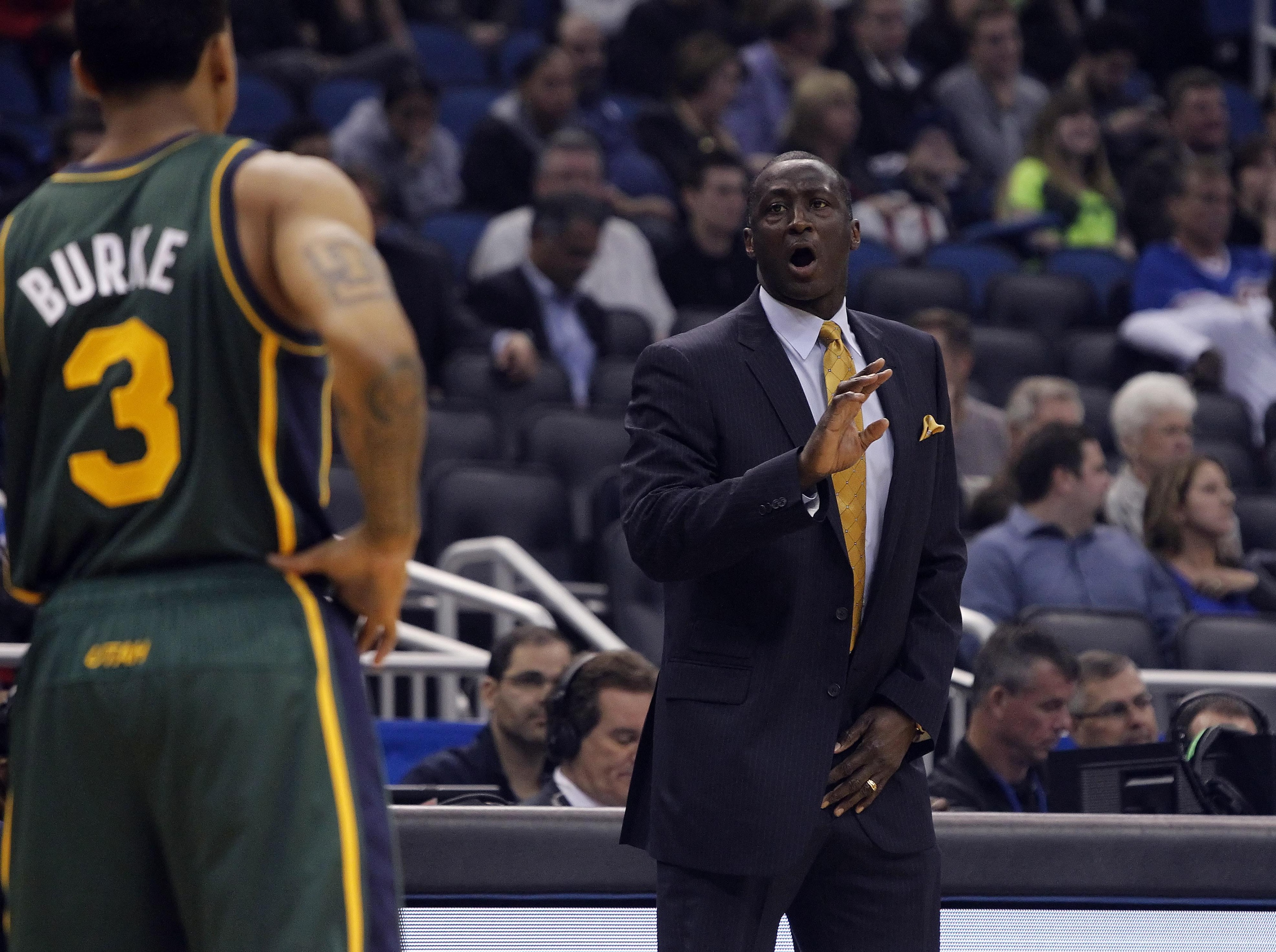 This doesn't really have anything to do with the Jazz apart from the Ronnie Brewer appearance (with beep), but I laughed my way through it: Edit: I didn't realize the video above had music added. The original (unembeddable) version with the original audio where you can hear the players' reactions is more fun.

Last Friday, Diana asked which Jazz nickname jersey you'd most like to own. This week, I'm going to ask what your nickname jersey would say and what number it would be. Even better, head here and create and screencap your custom jersey and post it in the comment section.