Share All sharing options for: The Lake Draining Edition - The Downbeat - #1336

Last May, the Jazz sent Randy Rigby to the draft lottery with a lucky grasshopper and a WWII vet's dog tags. Rigby unforgettably uttered, "Damn" when the Jazz failed to move up in the lottery.

Who should the Jazz send this year? Should they stick with Rigby or go with someone new?

My choice would be Enes Kanter. I think he'd have a ball and the draft lottery also happens to be on his birthday.

Speaking of Rigby, here's some insight he shared into the Jazz's coaching quest a few days ago:

--The Jazz will be looking at more than 20 candidates from across the coaching board: unemployed former NBA coaches, assistant NBA coaches, college coaches, international coaches, and iconic former players.

--A head coach that believes in analytics is not a must-have. However, someone on the coaching staff should believe in analytics.

--The assistants should not be yes men and should be able to challenge the head coach so that as a group the staff can make good decisions. Rigby cited Jerry Sloan as an example of a coach that had no problems being challenged by his assistants and in fact enjoyed the challenge.

-- It also sounds like Alex Jensen and Johnnie Bryant will be retained.

One final Caption This starring Ty Corbin in his last game coaching the Utah Jazz. Do your best. 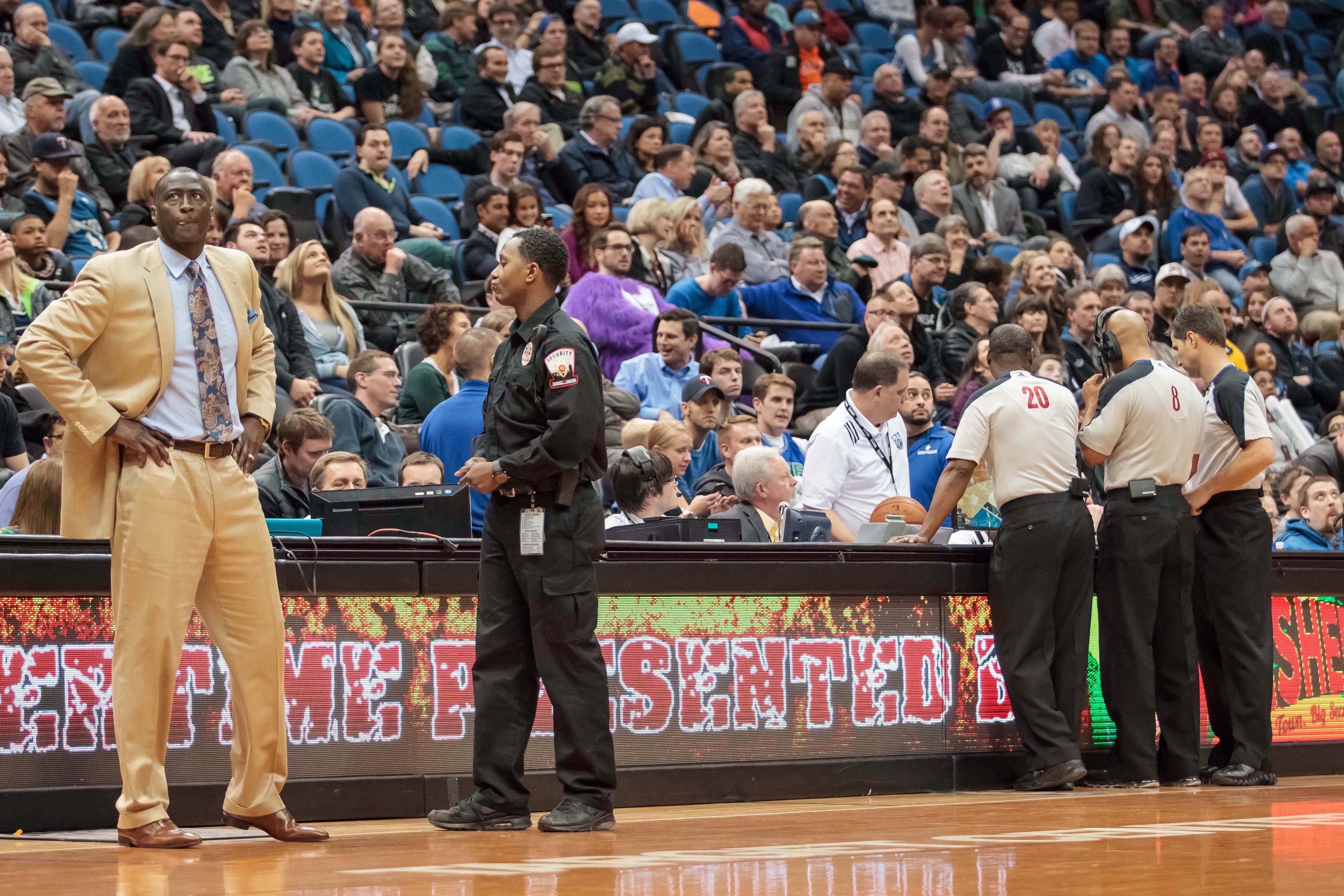 I have no idea what this entails or what might be dredged up and I've only heard of one of the lakes mentioned in this tweet, but this is certainly as good an off-season discussion as any.

Which would be more disgusting: Draining Lake Powell or the Great Salt Lake?