Share All sharing options for: The No Stockton v. Stockton Edition - The Downbeat - #1396

Jeremy Evans is still the champ!

And some more info: 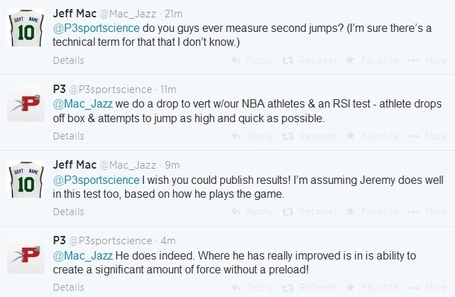 My friend works at a sports clothing store & showed me the Kings new unis for this season. Product catalog. pic.twitter.com/QmJ1LzjJun

The only noticeable difference is that Jerry West is now in the back. As posited by @chang_max, this could be to pave the way for sponsor patches.

Things that make one feel old: --Hearing them say at the draft that Glenn Robinson was drafted 20 years ago; --Realizing Karl Malone's draft day suit is celebrating its 30th birthday next year; --This Instagram from Rodney Hood: "#tbt me and joe johnson when I was about 10."

Off-season question: What one condiment can't you live without?